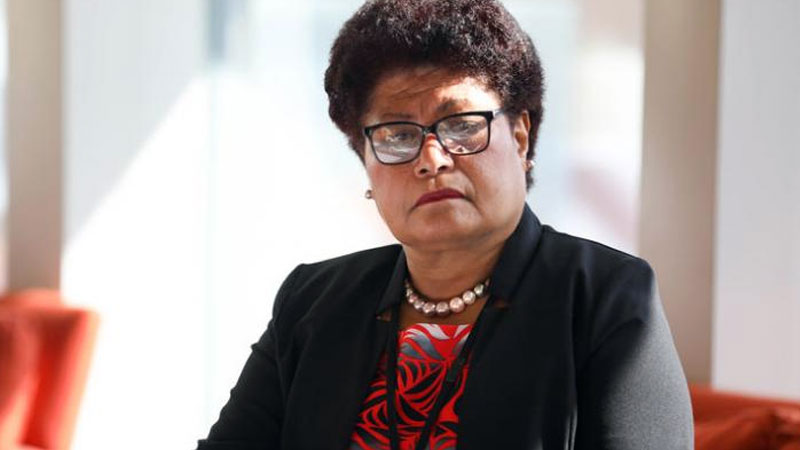 SODELPA MP, Salote Radrodro through her lawyer, Simione Valenitabua has withdrawn the constitutional redress case that she had filed in the Suva High Court.

She had filed the case against FICAC, the Speaker of Parliament and the Attorney General of Fiji.

Radrodro is charged by FICAC with one count each of False Information to Public Servant and Obtaining Financial Advantage.

Radrodro is alleged to have falsely stated that her permanent place of residence was in Namulomulo village, Nabouwalu, Bua and allegedly obtained $37,920.13 FJD between August 2019 and April 2020.

Her lawyer, Valenitabua informed Justice Thushara Rajasinghe that after representation by FICAC and R Patel Lawyers, they have decided to withdraw the constitutional redress case.

Minister for Economy, Aiyaz Sayed-Khaiyum says calling People’s Alliance “Paap” or “Paapi” is a play of words just like calling someone from... 23 minutes ago
LATEST NEWS

Minister for Economy, Aiyaz Sayed-Khaiyum has confirmed the Ministry of Education is working on some capacity building in terms of technical and ... 33 minutes ago