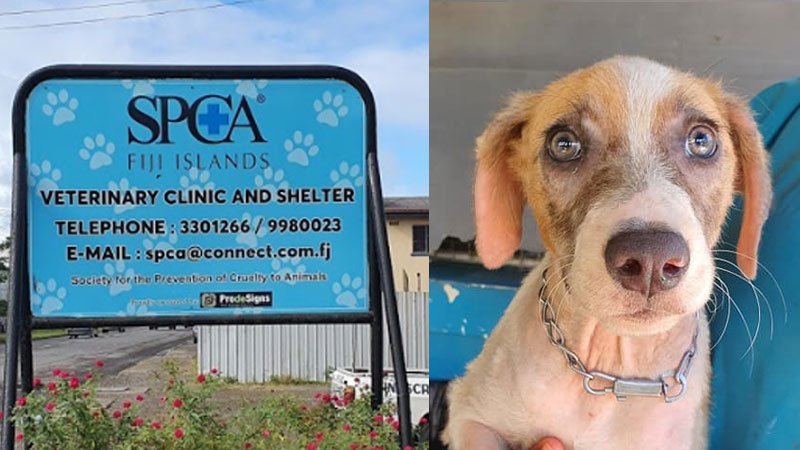 The Society for the Prevention of Cruelty to Animals Fiji has received 9 reports of animal cruelty so far this year while 79 reports were received last year.

Clinic and Shelter Manager, Shaneel Narayan says they have received reports where people have abandoned their pet dogs for weeks without food and water and people have thrown hot water on dogs. They have even had to put down injured dogs because of the severity of their infections.

According to the Protection of Animals Act, any person found guilty of animal cruelty can be fined up to $100 or face 6 months imprisonment or both.

Narayan says the laws are old and need to be changed.

He says they are currently working with the Ministry of Agriculture to amend the Protection of Animals Act.

Meanwhile, concerns were earlier raised by Ba based dog sanctuary, Greater Good Foundation that dogs are being abducted for the purpose of pig hunting and are being tortured in the west.

Narayan says they have received one complaint of animal abduction in the Central Division this year.