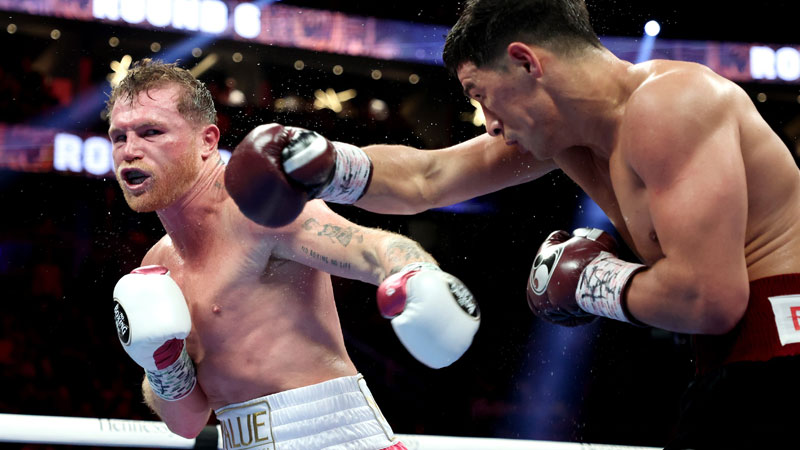 Undefeated WBA light heavyweight champion Dmitry Bivol has shocked the world and defeated 2021 boxer of the year, Saul Canelo Alvarez in their bout in Las Vegas this afternoon.

The Russian Bivol has now won all of his 20 professional bouts including 11 via knockout.

He won through unanimous points decision where all the judges scored the bout 115 - 113.

Canelo who is known as the pound for pound King had only lost once before this in his professional career and that came at the hands of Floyd Mayweather in 2013.

Alvarez is still the unified super middleweight champion as he went up to light heavyweight for this bout.