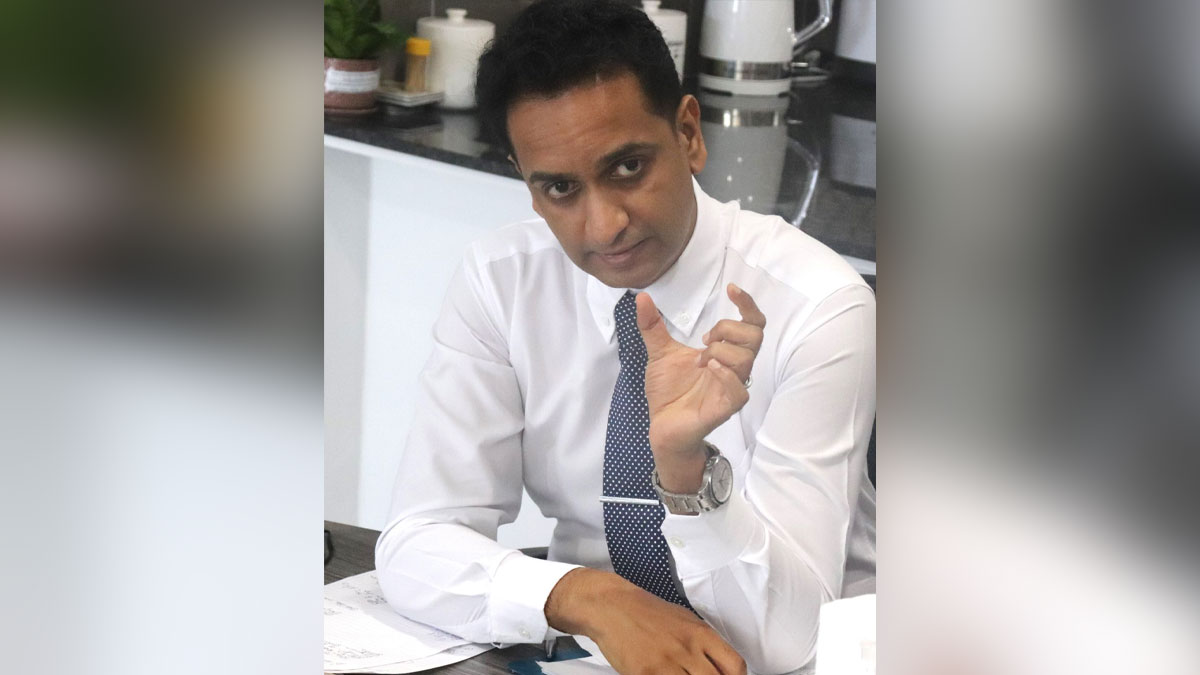 Pacific Recycling Foundation and Waste Recyclers Fiji Limited say the Round Table Discussion on ‘Environment and Recycling Work in Fiji’ is a perfect platform for the stakeholders to raise matters of mutual interest, challenges, learnings and success stories, as they forge ahead to find new ideas and solutions in the area of waste management and recycling.

PRF Founder and WRFL Director, Mr. Amitesh Deo who is one of the five panellists said they place great emphasis on consultative process and such a platform gives them an avenue to further deliberate with their partners and those that share common goals.

“At PRF, we are actively working to empower communities to take ownership of the environment by understanding the negative impacts of disposing recyclables through dumping, burying or burning. While saying that, we also need to provide our citizens with community-based solutions rather than just blaming them, and as such, more genuine dialogue needs to take place in the recycling space,” said Mr. Deo.

The PRF is currently running a few projects which includes Recycling On the Go (ROG) Ambassadors program at Jai Narayan College, and a first of its kind Pilot Recycling Project at Kabutri Drive in Koronivia.

“In addition to this, we also need to further recognize the work of ‘Collection Pillars of Recycling’ who are predominantly women. While a new name has been chosen to end the stigma attached to the waste picking trade, more work needs to be done to change the mindsets of the public at large on how Collection Pillars are treated and perceived,” said Mr. Deo.

Mr. Deo also highlighted that significant investment is imperative in the area of waste management and recycling to protect our environment.

The event will take place on Wednesday, 28th September 2022 at the French Residence, and will be live-streamed on the Pacific Recycling Foundation Facebook page.