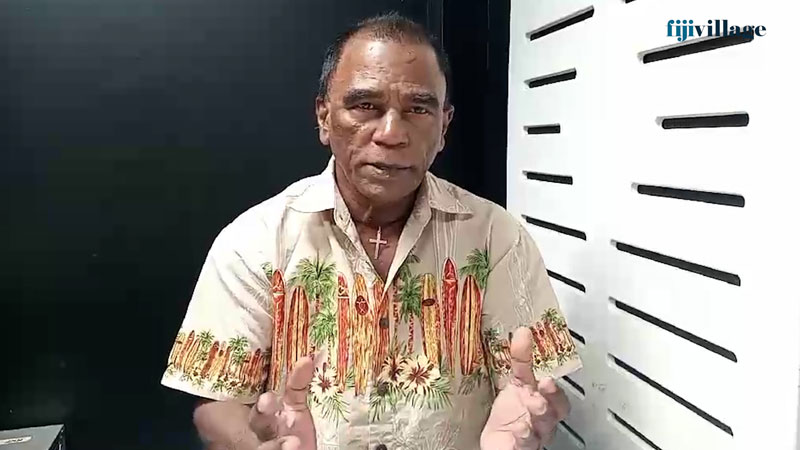 Local artist, Ronald Jai has released his version of the hit song “Disco Deewane” to pay tribute to Pakistani singing legend Nazia Hassan who rose to fame when she was 10 years old.

Hassan became an overnight sensation through the song “Disco Deewane” in the 1980’s which recorded over 14 million sales.

Jai says Hassan was a gifted artist and is one of his favorite singers of all time.

It is also the first time he has covered a song which was sung by a female artist.

He adds it was very difficult to sing the song in a male voice because Hassan had a very melodious voice.

Jai says he has chosen this song because he feels people need some Rock music in these difficult times to freshen up their minds.