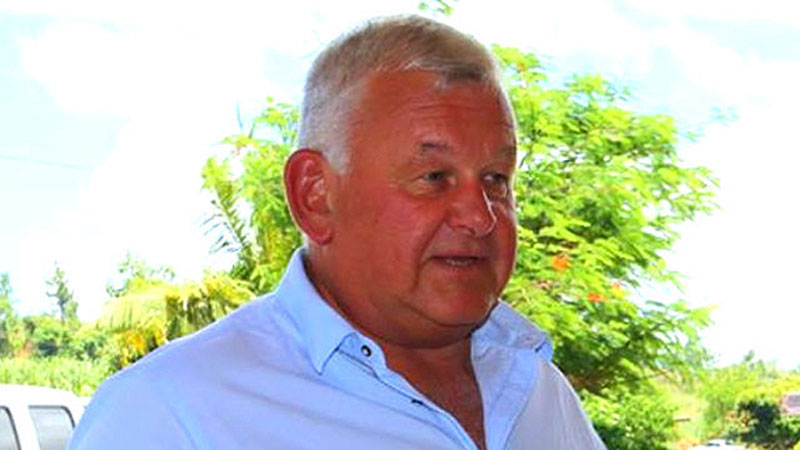 The Fiji Sugar Corporation has today confirmed that it does not trade directly with Nestle UK and FSC does not expect any drop in their projected exports this year as a result of Nestle’s reported decision.

The ABC has reported that Nestlé's UK KitKat brand has decided to take more than a break with Fairtrade in a move that will impact 16,000 Fijian sugar farmers who stand to lose nearly $US12 million in annual sugar sales and Fairtrade premiums.

FSC CEO Graham Clark says Fiji has not sold Fairtrade Sugar to the United Kingdom in the last five years.

He says in fact, they have noticed a drop in Fairtrade Sugar sales worldwide over the years, with standards such as “natural” or “organic” being more sought after in niche markets.

Clark says they do continue to sell Fairtrade sugar to some European markets.

He also says that it important, however, to highlight some of the inaccuracies in the ABC news report, including reference to 16,000 sugarcane farmers in Fiji being impacted.

Clark says in fact we have 12,000 sugarcane farmers in Fiji.

He says the report also highlights a potential US$12m loss in revenue for Fiji sugar due to the Nestle UK decision, which would equate to some 200,000 tonnes of Fairtrade sugar being exported every year at roughly US$60 per tonne.

Clark says this is not a Fiji number and is grossly overstated.