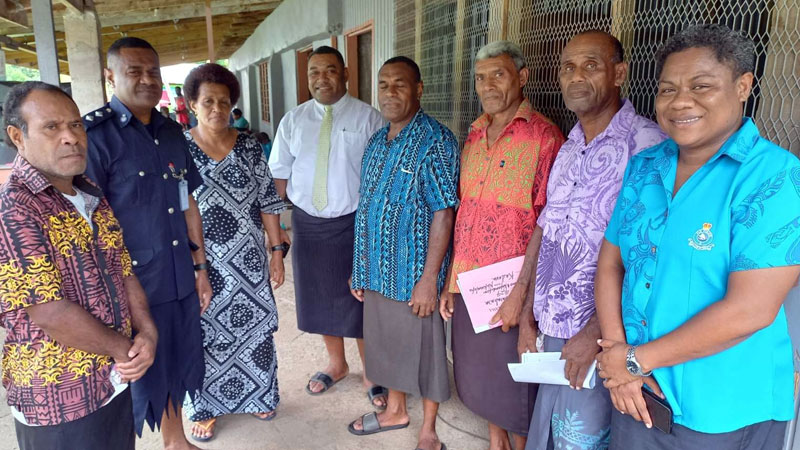 Religious leaders in Kadavu have been urged to work with the Fiji Police Force and Government stakeholders in the fight against illegal activities on the island.

The plea was made by the Fiji Police Force Chaplain, Reverend Superintendent of Police Waisale Tikowale during their Community Policing Awareness Outreach in Kadavu.

The intent of the outreach is to focus on educating and empowering the community of Kadavu to work together in eradicating the illegal cultivation of marijuana which has now become a major issue on the island.

Reverend Tikowale encouraged leaders of other church denominations to come forward and find ways of assisting the ongoing efforts in the elimination of drugs in Kadavu.

He says he believes if we all play our part in this battle, drugs in Kadavu or any other areas in Fiji can be eliminated.