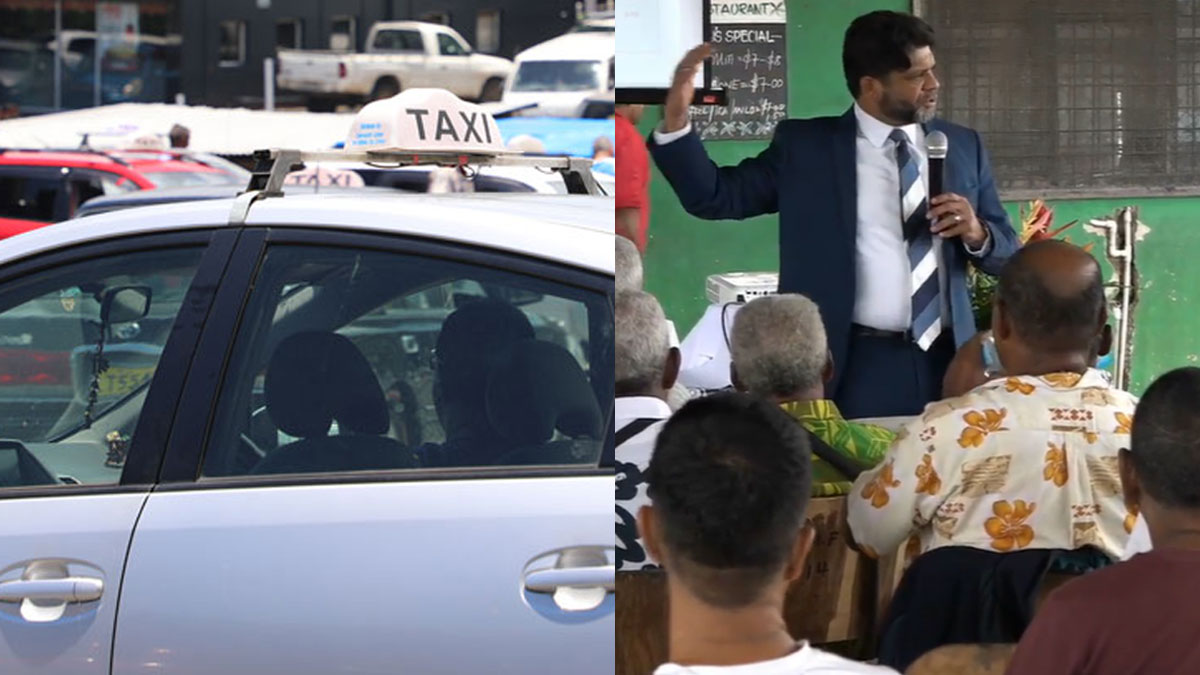 People are expected to find out the recommended increase in taxi fare tomorrow.

This has been confirmed by the Minister for Economy, Aiyaz Sayed-Khaiyum after a question was raised by a taxi operator during the budget consultation in Rakiraki.

The man says he is requesting an increase in taxi fare as there has been none in the past 11 years.

In response, Sayed-Khaiyum says FCCC still have to do their assessments.

The FCCC is expected to release a press statement soon.

The Commission began reviewing the taxi fare in may and invited taxi and minibus operators and members of the public to actively participate in the review by providing their views, comments, and suggestions on current and future taxi and minibus fares.