Rasoqosoqo is one of the Blue Ribbon favourites

Rasoqosoqo is one of the Blue Ribbon favourites 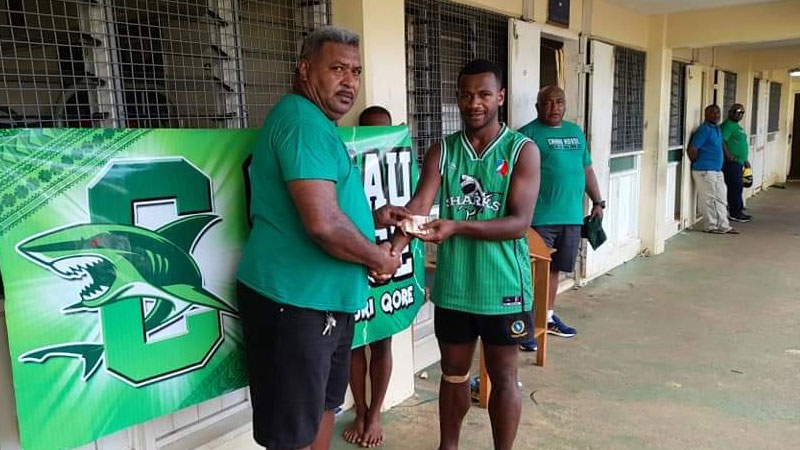 Ratu Kadavulevu School sprinter Nacani Rasoqosoqo is one of the favourites to win the Senior Boys 100 metres in the Coca-Cola Games at the end of this month.

Rasoqosoqo was given the Viti FM Best Male Athlete Award at the Tailevu Zone after winning gold in the Senior Boys 100 metres, 200 metres and 4 x 100 metres.

The last time an RKS athlete won the Blue Ribbon event was in 2019 and that was through Kolinio Radrudru.

Rasoqosoqo is one of 14 senior athletes in the RKS squad this year.

He ran for Ratu Navula College in the 2019 Coca-Cola Games and finished fifth in the Intermediate Boys 100 metres.

69 RKS athletes have been chosen to defend the title.

The Coca-Cola Games will be held from the 22nd to the 24th of this month.

There are long lines of people outside supermarkets and neighbourhood shops this morning. Many are lining up to buy bread and other ... 16 minutes ago