Raiwasa Taveuni aims to finish on a high-note this weekend

Raiwasa Taveuni aims to finish on a high-note this weekend 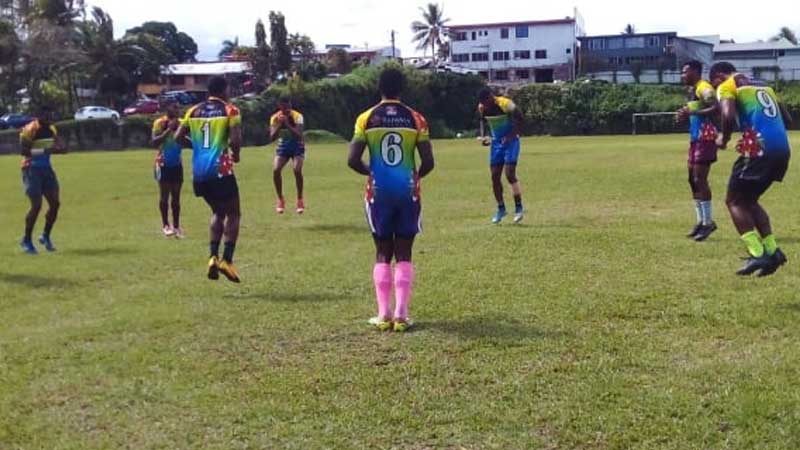 The Raiwasa Taveuni 7s team are aiming to complete their Super 7s Series campaign on a high note this weekend.

Police Blues have already won the series with 66 points, LAR Barbarians is in second place with 45 points and Raiwasa is in third place with 44 points.

Manager Seba Vulakoro says the players have been preparing throughout the 5-months of the pandemic because restrictions in Taveuni were not as tight as in Viti Levu.

He says no team can surpass the Police Blue side as they are way ahead with their points but for them, finishing the series in second place is something they are aiming for.

Vulakoro says to achieve this, they will need to be one of the final top eight or top four teams this weekend.

Series leaders Police Blue are in Pool A with Stallions, Wadigi Salvo and Police White.

Wardens are in Pool B with Fire, Uluinakau and Navy while Army, Eastern Saints, Dominion Brothers and Nawaka are in Pool C.