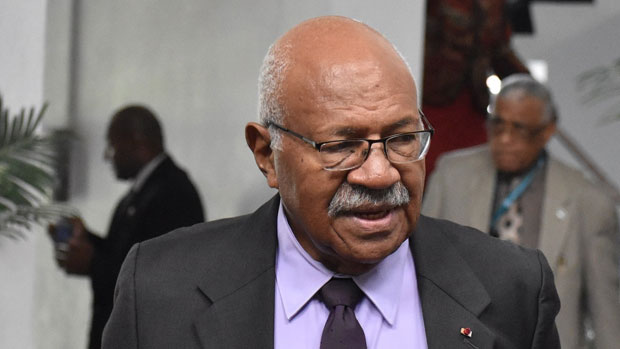 The Opposition and SODELPA Leader Sitiveni Rabuka has called on Government to appoint an Independent Commission to review the education system and its policies holistically, including policies on bullying, assault and alternate forms of discipline as corporal punishment is now illegal, among other pertinent issues challenging our education system

Rabuka has expressed concern at the severe bullying of a student displayed in the video that has gone viral on social media.

He says the current procedures within the Ministry must be reviewed with urgency, and incidents of violence should not be swept under the carpet.

Rabuka reiterates that SODELPA has called for an Education Commission since 2014 for a holistic review of the education system and its policies for this very reason.

Rabuka also says that this is not the first time an incident of bullying and serious assault has occurred, particularly in boarding schools.

He says the lack of clear policy statement from the Ministry about the incident is a concern.

Rabuka believes the plethora of issues and problems in the Education Sector will continue to increase due to the current behaviour of the Government in dictating policies rather than having dialogue with key stakeholders, particularly the owners of schools.

He says the chopping and changing of policies, permanent secretaries and senior personnel and the brain drain have led to a deterioration in our education sector.

Rabuka says Government must consider alternate methods of punishment since the courts have declared corporal punishment as unlawful.

He says there is no excuse as the High Court made that determination in 2001.

Rabuka says a Lautoka High Court ruling between Naushad Ali and the State had ruled against the use of corporal punishment in schools.

He says having instituted a zero-tolerance policy for bullying in schools, the Ministry must enforce it. 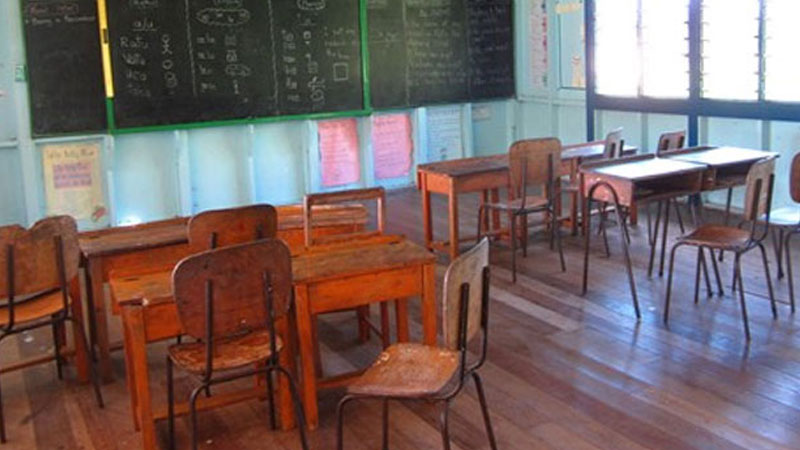 Health Ministry’s Permanent Secretary says schools will remain closed. While responding to a question about the reopening of schools, Dr James ... 10 seconds ago

China has donated 17 hospital beds worth $25,500 to aid Fiji with its current response to COVID-19. The Fijian government in a statement says this ... 54 minutes ago