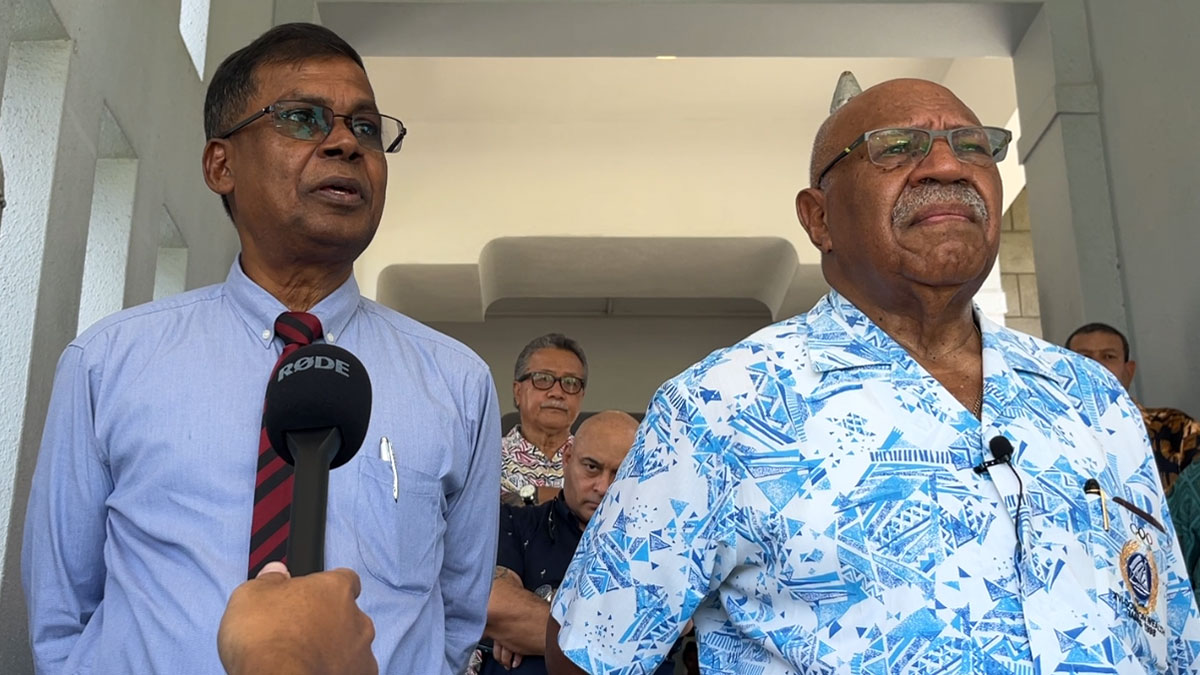 Speaking outside the courthouse after the ruling this afternoon, Rabuka says in a way this is a relief as they have been waiting, anticipating, thinking this or that and just have to respect the decision of the court.

Rabuka adds that they promise to canvas support within the law and make sure they tell their supporters and candidates what can happen to a prominent lawyer and a prominent citizen, and to be careful.

Meanwhile Professor Prasad says that Naidu is a man of integrity.

Professor Prasad adds that he was looking forward to having Naidu in the NFP team however he knows that Naidu is with them.

The NFP Leader says they are focused on winning the general election and forming government.