The numbers reflect a cause for concern, citing the potential of many unknown cases in the community - RHAF

The numbers reflect a cause for concern, citing the potential of many unknown cases in the community - RHAF 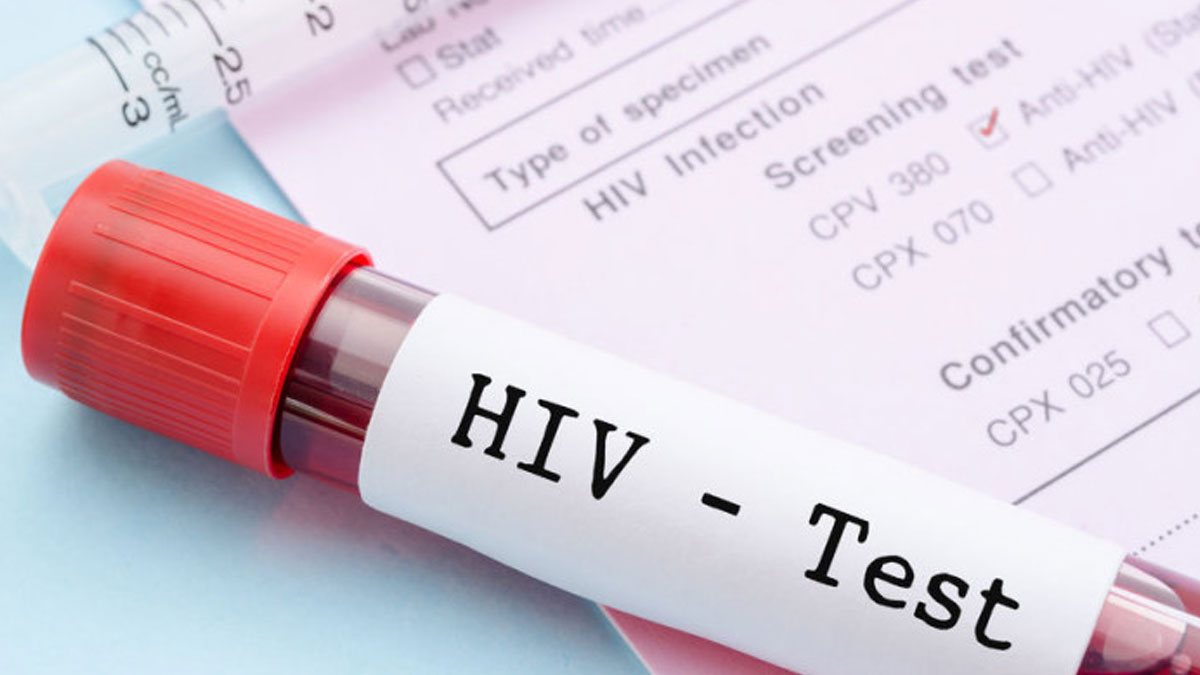 The Reproductive Health Association of Fiji is encouraging people to get tested for HIV/AIDS to know their status.

While marking World AIDS Day with the theme Equalize to remember those that have passed on and those that live with the disease, the Association had an awareness session with their neighbours at Garden City in Suva.

The new infection case summaries reflect that most of the diagnosis are in the younger population bracket.

The main mode of transmission is through unsafe sex practices.

Some of the newly diagnosed cases have also indicated to be injecting drug users and are sharing needles with others, which is another emerging mode of HIV transmission.

The Health Ministry says these numbers reflect a cause for concern, citing the potential of many unknown cases in the community.

From the 151 reported HIV infections, 82 percent are from the ages of 20 to 49 years, 6 percent are adolescents and 6 percent are less than 10 years of age reflecting 9 mother to child transmissions.

The Health Ministry says this has been the highest number of reported annual HIV infections since the first reported case in 1989.

There have been 25 HIV-related deaths including 1 paediatric death.

Since 1989, there has been a cumulative number of 1417 cases of HIV reported in Fiji.

52 percent of the new infections were recorded from the Central/Eastern division.

The Western and Northern divisions have reported an increase in cases in comparison to 2020.

The new infection shows a shifting trend in the gender profile with 52 percent of cases among men, 47 percent female and 1 percent transgender.

Most infections reported were from late case presentations of HIV during the 2nd wave of COVID-19 in Fiji.

Reproductive Health Association of Fiji Humanitarian Focal Person, Benito Sigaveivola says if someone is not sure of their status to visit their clinic at Garden City, and get tested as they are young people oriented, and also provide counselling services in house with trained counsellors.

Sigaveivola says they go out into schools, maritime islands, the hard to reach areas in the communities making sure that they have men, women, children accessing information on Sexual Reproductive Health and Rights.

Sigaveivola says they do not only focus on HIV/AIDS, but also provide awareness on prostate cancer, breast cancer, testicular cancer for men, preventative methods such as contraception and a whole lot more.