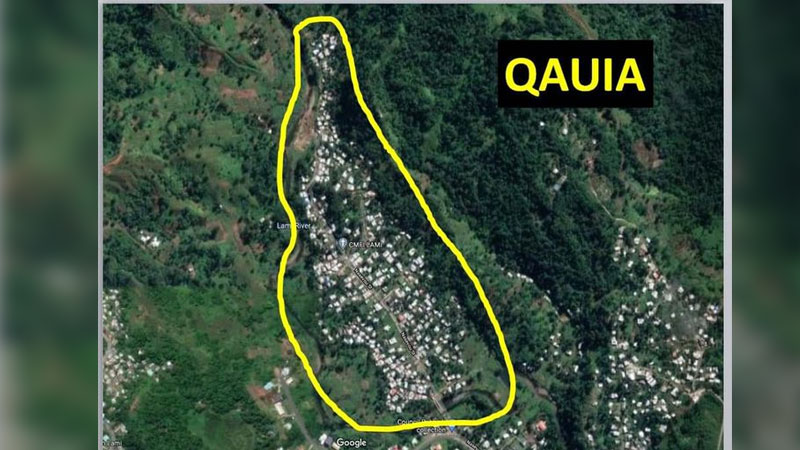 A Qauia Settlement resident is praying for the situation to get better due to the increase in the number of COVID-19 cases in their area so that he can return to work.

Saula Korovou who is the sole breadwinner of his family of five says his family is depending on him to put food on the table.

Korovou says the settlement that he lives in is the last community in Qauia called Maloku, and they have been in lockdown from Sunday.

He says at the moment they are living off the shopping that they had done last week which will just sustain them for a short period of time if he does not return to work.

Korovou says families with confirmed COVID-19 cases have been supplied with food ration packs by government in their area as they cannot leave their houses at all.

He says the houses of these families are cordoned off.

Korovou says the rest of the families like his, can still move freely within the containment zone but they have been instructed to keep within their bubbles to stop the spread of the virus.

The father of four says they have been told that they can give their shopping list to the police officers who are at the checkpoint at the entrance of their border who will then buy the items for them from the shop.

The 40-year-old man is calling on people to follow the proper protocols in place so that people like him can return to work.

He says they will not be allowed to return to work if there is an increase in cases.