Prof. Prasad claims that to pretend that it is popular, the Government buys fake likes on facebook

Prof. Prasad claims that to pretend that it is popular, the Government buys fake likes on facebook 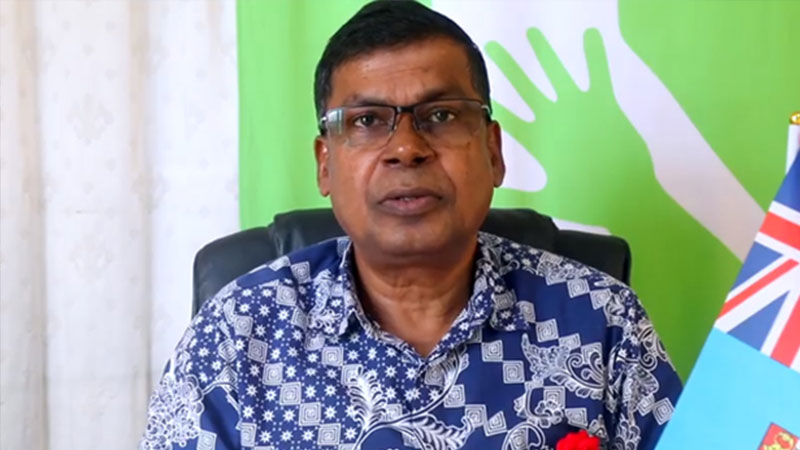 Minister for Communications Aiyaz Sayed-Khaiyum and the Acting Permanent Secretary for Communications Tupoutua’h Baravilala are yet to comment on the claims by National Federation Party Leader Professor Biman Prasad that the Government buys fake likes to add to its facebook posts, to pretend that it is popular.

In a statement Professor Prasad says the fake facebook likes can be purchased on the internet from so-called ‘like farms’.

Professor Prasad says this costs money and claims that our government is paying for this – or it is paying someone to arrange this.

He also says next, there are dozens of fake profiles – people who do not exist but are created for facebook purposes – to comment favourably on government posts or to attack opposition parties.

The NFP Leader says facebook posts can be liked and commented on and claims if there are negative comments on the government’s facebook pages, the government deletes them and blocks the commentators.

Professor Prasad says at least two well-known commentators have publicly exposed the practice adding the Government has said nothing, it has stayed very quiet.

He further says the government puts announcements on its Fijian Government Facebook page and these are political “puff pieces” intended to show FijiFirst Party politicians in a good light.

Professor Prasad says this is abuse of office adding that public resources should be used to give Fiji’s people the information they need.

He adds instead they are being used to glorify one set of politicians.

Professor Prasad says we cannot fix our roads, our hospitals are in a dire state, poverty is increasing but the FijiFirst Government can spend money to play around on social media to pretend that it is popular.

He says when in government, they will fully investigate the FijiFirst Party’s blatant politicking with public resources.

He says all those responsible for this disgraceful abuse of public money will be held to account.