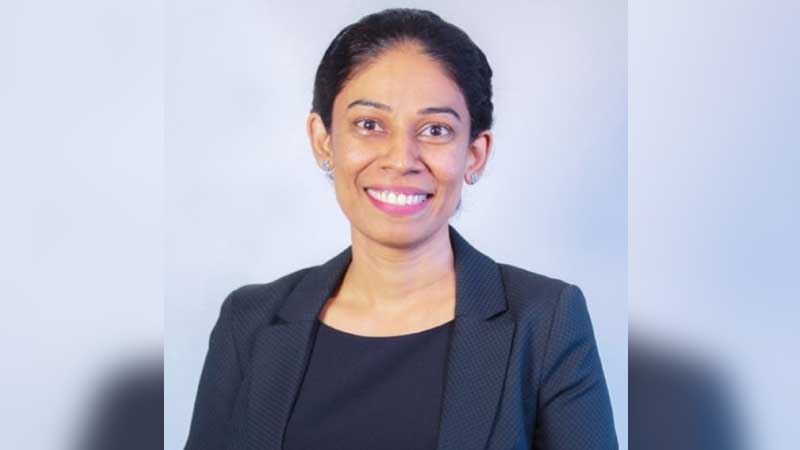 In a statement, the Fijian Government says Prasad who has served in the Office of the Attorney-General since 2005 is Fiji's first woman Acting Solicitor-General.

She has held the role of State Solicitor since 2016.

The Public Service Commission has appointed Susan Kiran to be the Acting Permanent Secretary for Justice. 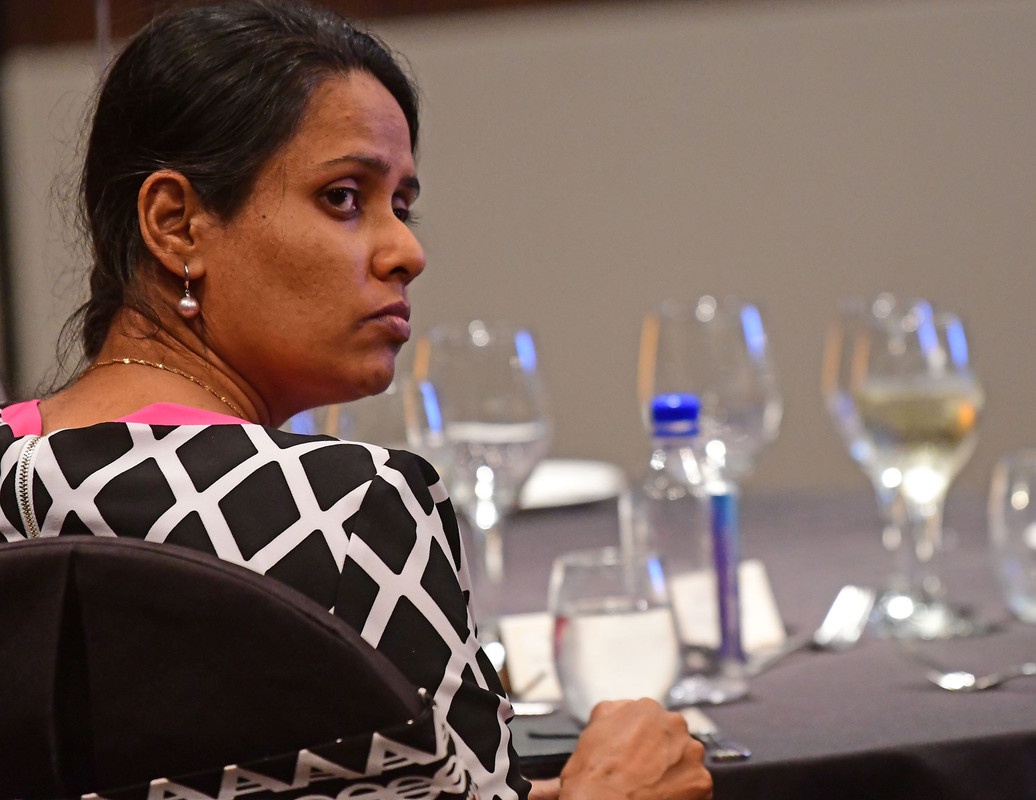 [Susan Kiran to be the Acting Permanent Secretary for Justice]

Kiran is currently the Permanent Secretary for Civil Service.

Solicitor General Sharvada Sharma was suspended by President Jioji Konrote after an allegation of misbehaviour however details of the specific allegation are not revealed as yet.

This has been confirmed to Legend FM News by Chief Justice Kamal Kumar who is the Chairman of the Judicial Services Commission.

Chief Justice Kumar says he cannot comment on who made the allegation of misbehaviour against the Solicitor General however a tribunal will now be appointed by the President to hear the case.

He confirms that the Judicial Services Commission met on Monday and advised the President to act under sections 112 and 116 of the Constitution regarding the Solicitor General.

Section 112 (3)(a) of the Constitution states that the President, acting on the advice of the Judicial Services Commission, shall appoint in the case of alleged misbehaviour — a tribunal, consisting of a chairperson and not less than 2 other members, selected from amongst persons who hold or have held high judicial office in Fiji or in another country.