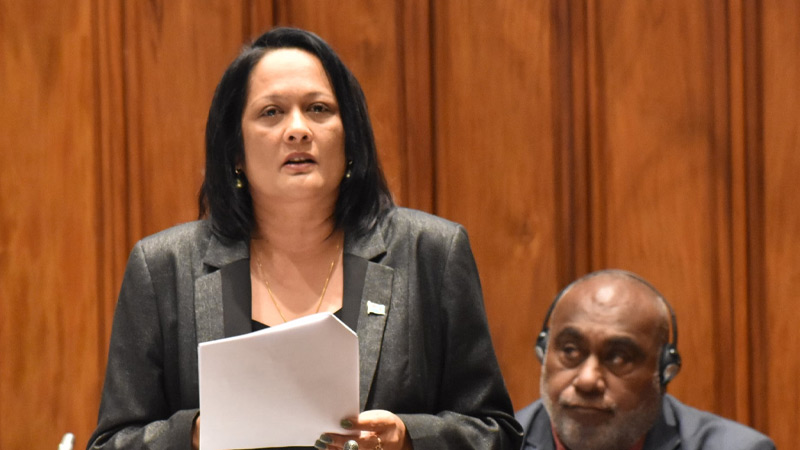 Minister for Women, Children and Poverty Alleviation, Rosy Akbar says they have gathered that post-COVID lockdowns have increased instances of domestic violence with the calls jumping from 149 in August 2020 to 817 calls in May 2021.

She told parliament that a total of 2,933 genuine calls were intercepted on the domestic violence helpline between August 2020 and June 2021.

Akbar highlighted this after SODELPA MP, Salote Radrodro asked her to update them on the monitoring and evaluation mechanism in place to monitor the impact of the Ministry’s Elimination of Violence Against Women programmes.

Akbar told parliament that they have seen an increase in reporting of cases of violence against women.

She says this is an outcome of creating awareness of their programs and giving women confidence to report violence against them.