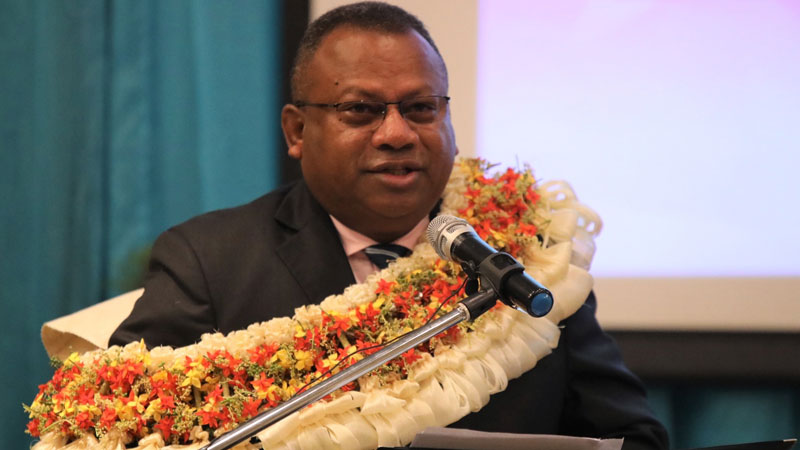 Minister for Defence and National Security Inia Seruiratu says it is important that the positions of Commander of the Republic Of Fiji Military Forces, Commissioner of Police and Commissioner of Corrections are filled.

Seruiratu says these positions are important for the country and he is hopeful that due process is followed and the best candidates are appointed.

He says there are some names being circulated but due process must take place before it is taken to the President, Jioji Konrote.

Applications for the positions closed on the 1st of February.

RFMF Commander, Rear Admiral Viliame Naupoto has confirmed that his contract expires tomorrow but he will not make any comments on whether he has applied for the post. He has referred all questions to the Constitutional Offices Commission.

Legend FM News has received confirmation from the Prime Minister and Chairman of the Commission, Voreqe Bainimarama that President Jioji Konrote has approved the Commander’s contract extension until the decision is made by the Commission.

When asked on whether he has applied, Police Commissioner Sitiveni Qiliho who is currently in London referred all questions to the Commission. He returns from his training in July.

Religious liberty, as recognized in the Bill of Rights is a founding principle of our Fijian Constitution and as a secular state, we as Fijians are ... 21 minutes ago