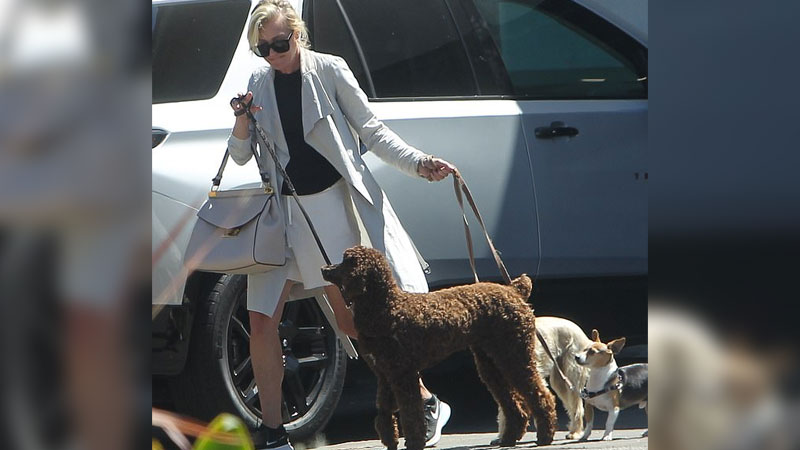 The 47-year-old actress's impromptu outing comes after an insider at Telepictures revealed to DailyMail.com that DeGeneres, 62, may be walking away from her popular talk show. 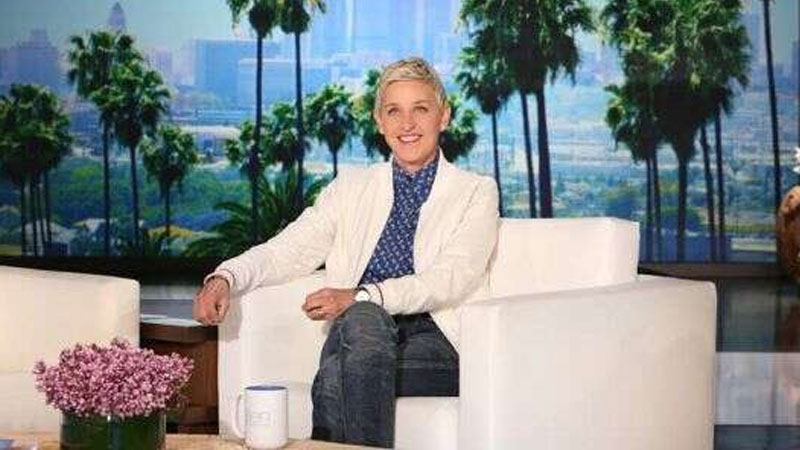 DeGeneres is now allegedly telling executives at Telepictures and Warner Bros that she has had enough and wants to pull the plug on the show.

If Portia was feeling stressed by her significant other's predicament, she did not show it on her face as she trekked through a parking lot with her pooches.

Her blonde hair was pulled back into a messy ponytail and she had a pair of large sunglasses over her eyes.

The Arrested Development star kept casual in light grey windbreaker that she layered over a black t-shirt and a pair of white drawstring shorts.

She wore some Nike trainers on her feet and expertly manned all three of her dogs' leashes.

The new COVID-19 cases continue to rise according to the Ministry of Health’s official COVID-19 Dashboard as 180 cases have been added to the list ... 16 hours ago
More News
TOP