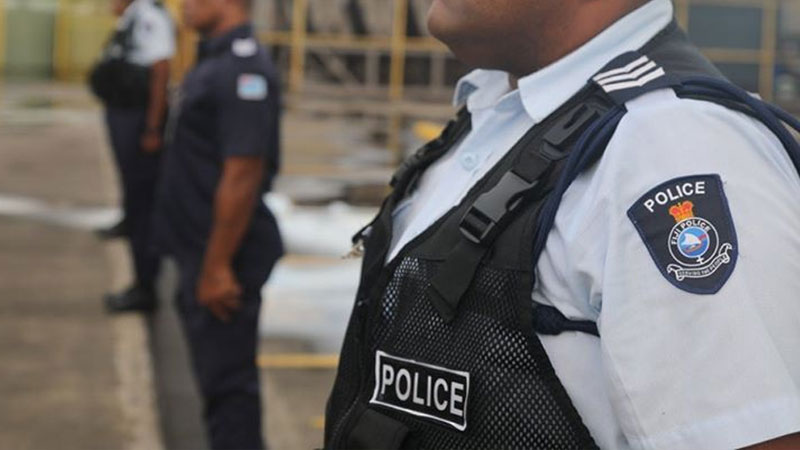 The Human Rights and Anti-Discrimination Commission is also investigating the complaint by parents of the three children of year 9 and year 10, who have been subjected to alleged cruel, degrading and inhumane treatment.

It is alleged that on Monday, four students from the boarding school were made to duckwalk, were stripped naked and chillies were rubbed on their mouth and private parts as punishment at the direction of the Assistant Principal of the school by a Head of Department for taking leave without permission.

Concerned parents of the school approached the Commission on Wednesday.

Although the alleged incident had happened on Monday, it has been highlighted that no report was lodged by the school with the Education Ministry or Police.

Nineteen parents had met with the Commission Director, Ashwin Raj and his team at a community hall to discuss the matter. 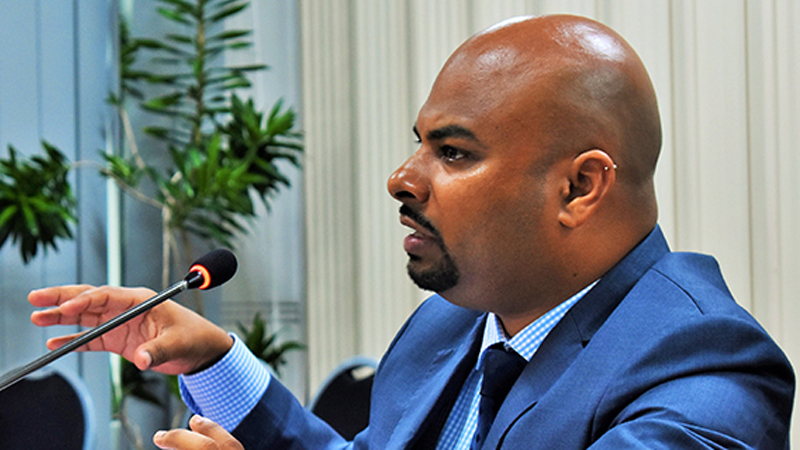 After listening to the parents and interviewing one of the students, the Commission met with the Principal of the school on Wednesday night and facilitated the removal of another student from the boarding school who is also an alleged victim.

The Human Rights Commission took the child and his parents to a police station and lodged an official complaint around 10.30pm Wednesday with the Fiji Police Force.

Raj says statements from one of the victims and his parents have been recorded by the police and the Commission has also commenced interviews with the other children and their parents. He says the Commission has notified the Ministry of Education.

Raj also says the Commission will prioritise counseling for these children who are too traumatized to sit for their exams next Monday.

The Director says it is imperative that these children are not subjected to further victimization and trauma and therefore the Commission urges the media to respect the rights of these children to heal with dignity in the privacy of their homes and in the custody of their parents.

It urges the Ministry of Education to ensure that these children are not subjected to further reprisal and recrimination and that they are able to realize their constitutional right to education without interruption.

The Commission also urges that the teachers who have been implicated are dealt with accordingly by the Ministry of Education in consonance with its own policies.

Raj says corporal punishment is a criminal offence and is contrary to section to section 11 (2) and section 41 of the Fijian Constitution and those responsible for these acts of gratuitous violence must face the full brunt of the law. 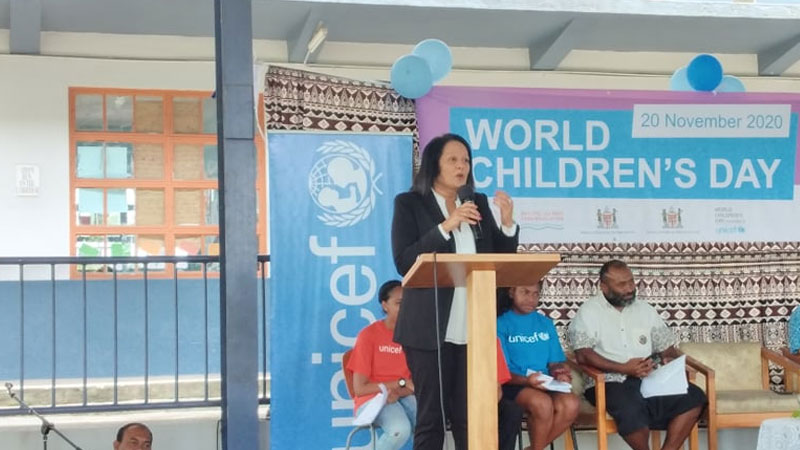 Minister for Education, Rosy Akbar says teachers will be out of the Ministry in seconds if they conduct or impose any inhumane treatment on children in schools.

While speaking at the Launch of the Pacific Kids Food Revolution and Children’s Day celebration at Nehru Primary School, Akbar says sexual harassment, rape and abuse of our children in schools and homes must stop.

She says for this, the implementation of our policies need to be strengthened.

Akbar says the Education Ministry will neither condone nor tolerate any child abuse in schools.

She says if a child comes to school indicating any form of abuse and violence, it is mandatory that teachers report these cases to police.

Russia is starting its COVID-19 vaccination programme, with clinics in the capital Moscow vaccinating those most at risk from the virus. Its own ... 32 minutes ago

Argentina has passed a new tax on its wealthiest people to pay for medical supplies and relief measures amid the ongoing coronavirus ... 35 minutes ago

A vehicle crashed into Roundabout Fastfood and Takeaways Restaurant in Tavewa Avenue in Lautoka at 7.30 last night. The owner of the restaurant ... 37 minutes ago

Two women are selling clothes which they made themselves every Saturday at the Christmas Market Day at the YWCA Building in Suva to assist their ... 38 minutes ago