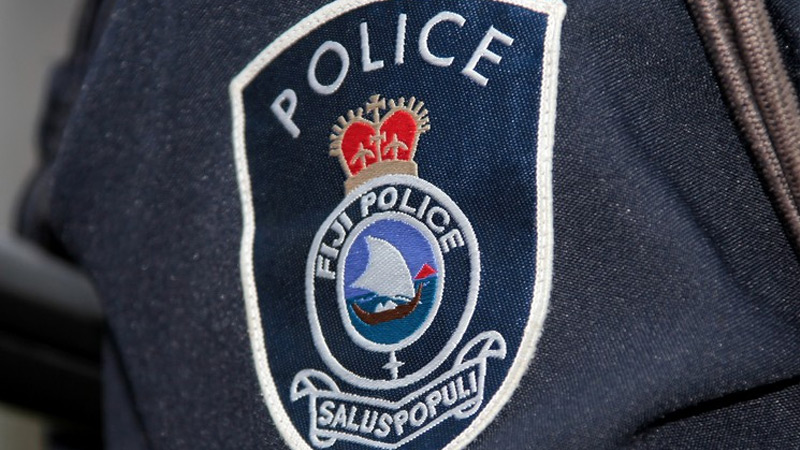 Police confirm that they are investigating a report filed by Veronica Malani and her family that Malani has been allegedly threatened, and the family say they are now fearing for their safety.

Police spokesperson, Ana Naisoro says they are investigating the Police report now by the Malani family regarding a flare found in their compound and allegations of drones being flown over their compound in Suva.

She confirms that Chief Operations Officer, ACP Abdul Khan has visited the family regarding the alleged threats and to also discuss about issues relating to their safety.

Meanwhile Veronica Malani and her family had lodged a Police complaint against Attorney General, Aiyaz Sayed-Khaiyum earlier this year that had to do with alleged human rights abuses.

Acting Police Commissioner Rusiate Tudravu has given his assurance in a statement that investigations will be conducted thoroughly in relation to the complaint against Aiyaz Sayed-Khaiyum.

The Office of the Director of Public Prosecutions returned Sayed-Khaiyum’s investigation file to Police for further investigation last week.

Veronica Malani who is a former employee of the Land Transport Authority was charged with two counts of Obtaining Financial Advantage and General Dishonesty – Causing a Loss by FICAC earlier this year.

It is alleged that while employed as the Manager Road Safety and Education at LTA, Malani approved Accountable Advance claims made under the names of two other employees of LTA and as a result, obtained financial advantages of $1925 for herself and $250 for the second accused in October 2017.

FICAC had said Malani's actions are further alleged to have caused a total loss of $2,240 to LTA.