Police have advised they will forward the docket to the DPP for advice on the appropriate charge to lay, if any - DPP

Police have advised they will forward the docket to the DPP for advice on the appropriate charge to lay, if any - DPP 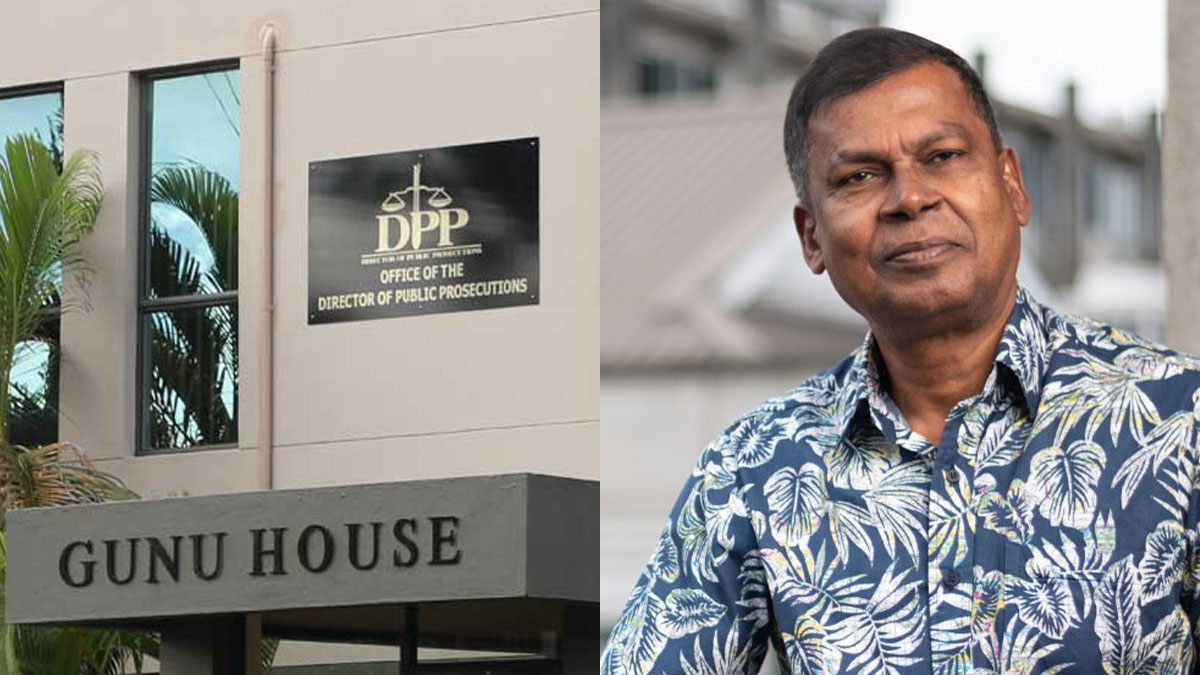 Director of Public Prosecutions, Christopher Pryde confirms that in the present case regarding Professor Biman Prasad, Police have advised that they will forward the docket to the DPP so that an advice can be provided to them on the appropriate charge to lay, if any.

Pryde says once the docket has been received by the Office of the DPP, the usual procedure will be followed, namely a legal officer will be allocated the file to provide an opinion on the evidence which will then be vetted by a manager before the recommendations are forwarded to the DPP for a decision.

Pryde says in making a decision on the appropriate charge, if any, the DPP will consider any defence representations or other defences that may be available.

He also says that the decision to proceed is based on whether there is sufficient evidence for a reasonable prospect of conviction and it is in the public interest.

The DPP says the Police are not obliged to forward files to the DPP before they lay a charge and are able to investigate and charge a person in exercise of their own discretion.

He says if the Police need advice on a file before they charge they will typically refer the matter to the DPP for advice and decision but, again, this is at their discretion.

However, the DPP has the power to review any charge once it is put before the court. Pryde says the DPP is empowered to withdraw the charge or amend the charge or take over prosecution of the charge.

Professor Prasad has been bailed for his first court appearance on 15th November 2022.

Commissioner Qiliho says after having received a complaint, a thorough investigation was conducted and finalised earlier this week.

Police will not be making any further comments regarding this matter as it is now before the courts.

NFP General Secretary, Seni Nabou also released a statement on Wednesday afternoon saying Professor Prasad has been informed that he has been charged with two counts of insulting the modesty of a person.

She says the charges read to him are that contrary to Section 213(1)(a) of the Crimes Act 2009, in that Prasad on the 22nd of July and 12th of August this year at the NFP office, Suva, allegedly hugged Ari Taniguchi and kissed her on the cheek in which he insulted the modesty of Taniguchi.

Nabou says they are limited by law on what further information they can provide to the public at this point.