Police expected to bring others in

Police expected to bring others in 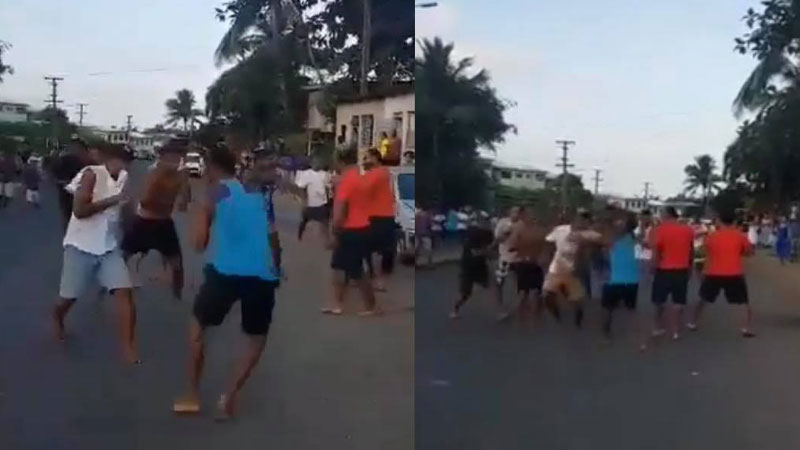 Screen shot from the viral Facebook Video of a violent brawl .

Three teenagers are in Police custody in relation to the brawl at Jittu Estate yesterday.

The three aged 17 and 18 were arrested last night while a 19-year-old man was brought into this morning.

Acting Police Commissioner, Rusiate Tudravu says they are believed to be the instigators behind the brawl that went viral on social media.

Police are expected to bring in more people that were involved in the brawl as investigations into the matter continues.

The video shows a free for all brawl on the road between residents of Jittu Estate. This also included a number of children punching each other up. Vehicles had to stop and wait for the road to be cleared before they could pass. The video is being widely shared on social media. 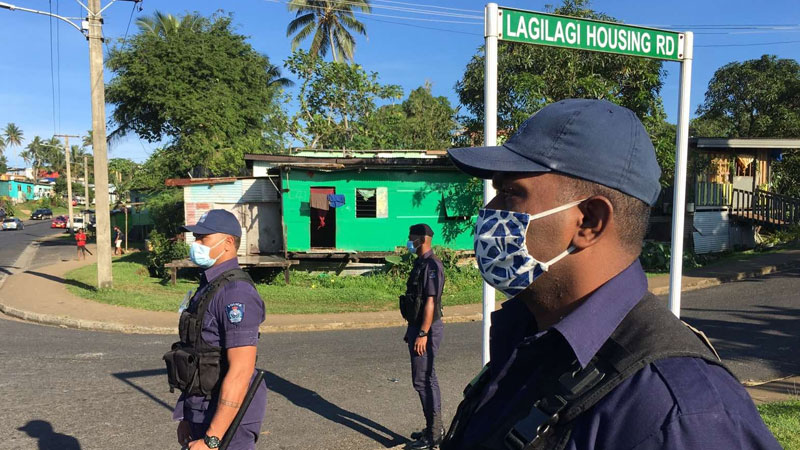 There is clarification today that the Fiji Airports Limited $106 million finance facility through ANZ is not a Fijian Government borrowing and it is a... 8 minutes ago
LATEST NEWS 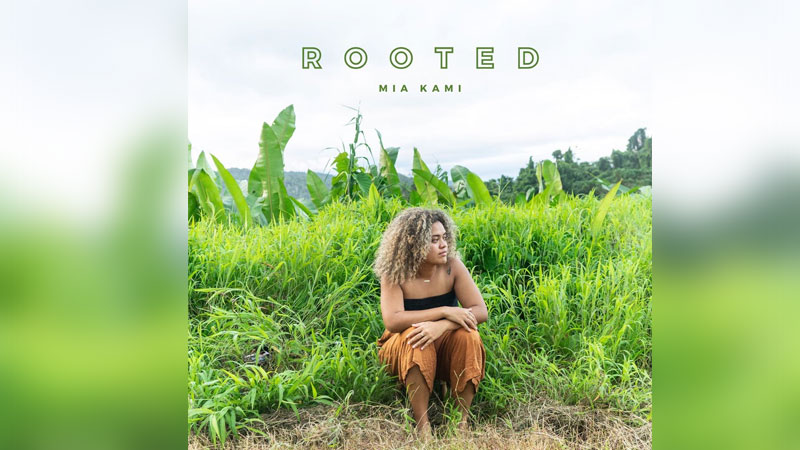 Mia Kami whose new song ‘Rooted’ is playing on Legend FM and is available on Youtube says the song is a message about strength and who we are as ... 44 seconds ago

National Fire Authority investigators are currently collecting and analyzing evidence to determine the cause of major commercial fires on Sunday ... 6 minutes ago

New York City is to require customers and staff of restaurants, gyms and other indoor businesses to have had Covid-19 vaccinations. The policy is ... 4 hours ago
More News
TOP