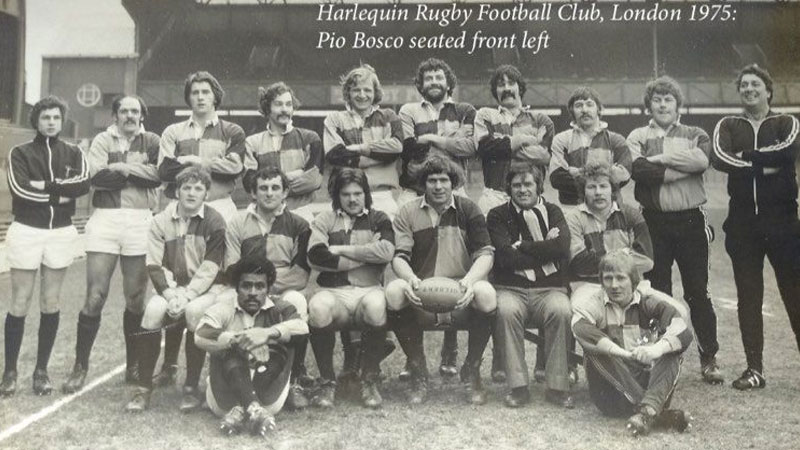 The autobiography of one of the greatest Fijian rugby players of all time, Pio Bosco Tikoisuva will be launched by Prime Minister and FRU President Voreqe Bainimarama tonight.

The book titled "Emperor Bosco" outlines the astonishing career of Tiokoisuva from his upbringing in the village of Qeleni in Taveuni, an outstanding rugby career, his stint as the CEO of the Fiji Rugby Union and his work as a career diplomat.

Tikoisuva says as a player he knew that success on the field can only be achieved through dedication, discipline and hard work.

He says as captain and a coach he developed an understanding of the people, likes, dislikes and motivating players to do better and eventually win.

World Rugby Union Chairman Sir Bill Beaumont says every so often a player emerges who catches your eye and Tikoisuva is most definitely one of them..

Beaumont says Tikoisuva was one of the first overseas internationals to ply his trade at an English club.

He says there is no doubt that Tikoisuva should be regarded as a great of Fiji Rugby.

Tikoisuva was also part of the Fiji side that defeated the British and Irish Lions 25-21 in 1977.

"Emperor Bosco" will be available at Kundan Singh Café Bakery and can be ordered online via the Native Kings Photography Facebook and Instagram pages.