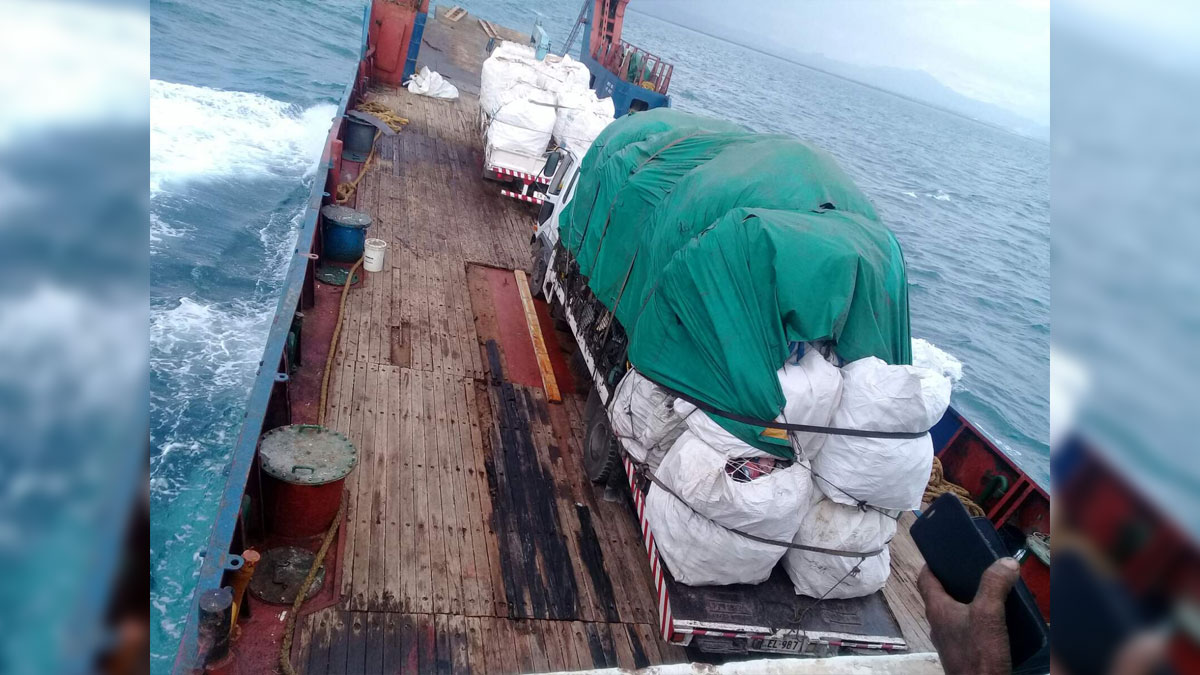 Pacific Recycling Foundation and Waste Recyclers Fiji Limited say they have made significant strides recently in their commitment to capture recyclables from outer islands, with Plantation Island Resort coming on board.

PRF Founder and WRFL Director/CEO, Mr. Amitesh Deo said their staff at the Lautoka Office cleared close to 8,000kg of recyclables from the resort last weekend.

“Plastic bottles, various types of cans, wine bottles and other kinds of recyclables were transported via a barge from Plantation Island Resort. This is an encouraging start and we are hopeful that other resorts and communities in maritime areas will join the cause to keep our environment clean,” said Mr. Deo. Mr. Deo said this achievement is a result of outreach programs for outer islands to ensure recyclables do not get disposed illegally and end up polluting the environment. He has also thanked the management of Plantation Island Resort for taking up the initiative to keep our environment clean.

He said this engagement with Plantation Island Resort has also given PRF and WRFL an opportunity to learn the challenges associated with waste management in outer islands and logistical issues in the transportation of recyclables to mainland. 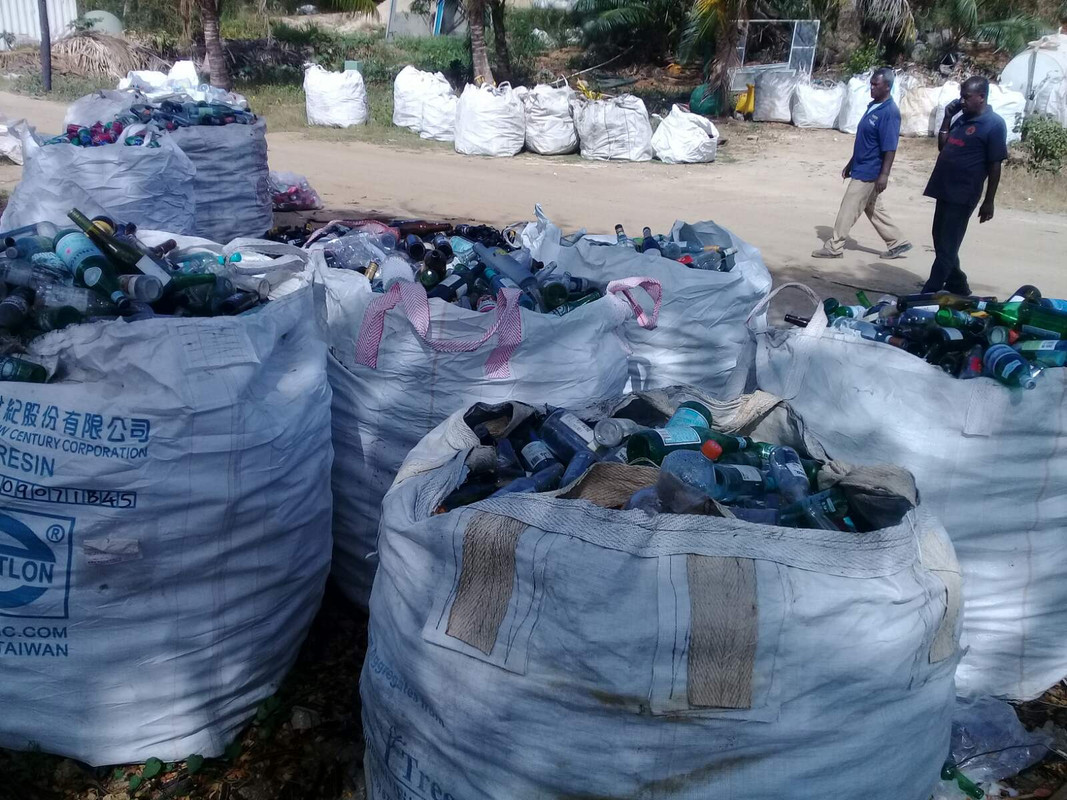 “Waste Recyclers Fiji Limited has a team of dedicated personnel who are committed to ensuring that recyclables are recycled while its foundation arm, Pacific Recycling Foundation through the support of other stakeholders is vigorously creating awareness and trying to change mindsets regarding waste management and recycling,” stated Mr. Deo.

Mr. Deo said earlier this year, International Union for the Conservation of Nature (IUCN), WRFL and PRF announced a new partnership agreement to carry out a feasibility study to establish possible networking to bring recyclables from outer islands, a pilot recycling project in a community and commence a recycling awareness campaign. He said these types of sustainable partnerships are vital in the waste management and recycling space.

“With the support of other key agencies, we also expect to start the Hub and Spoke model before the end of this year, which will connect outer islands to mainland with the purpose of netting recyclables from smaller islands who currently do not have waste management system,” said Mr. Deo.