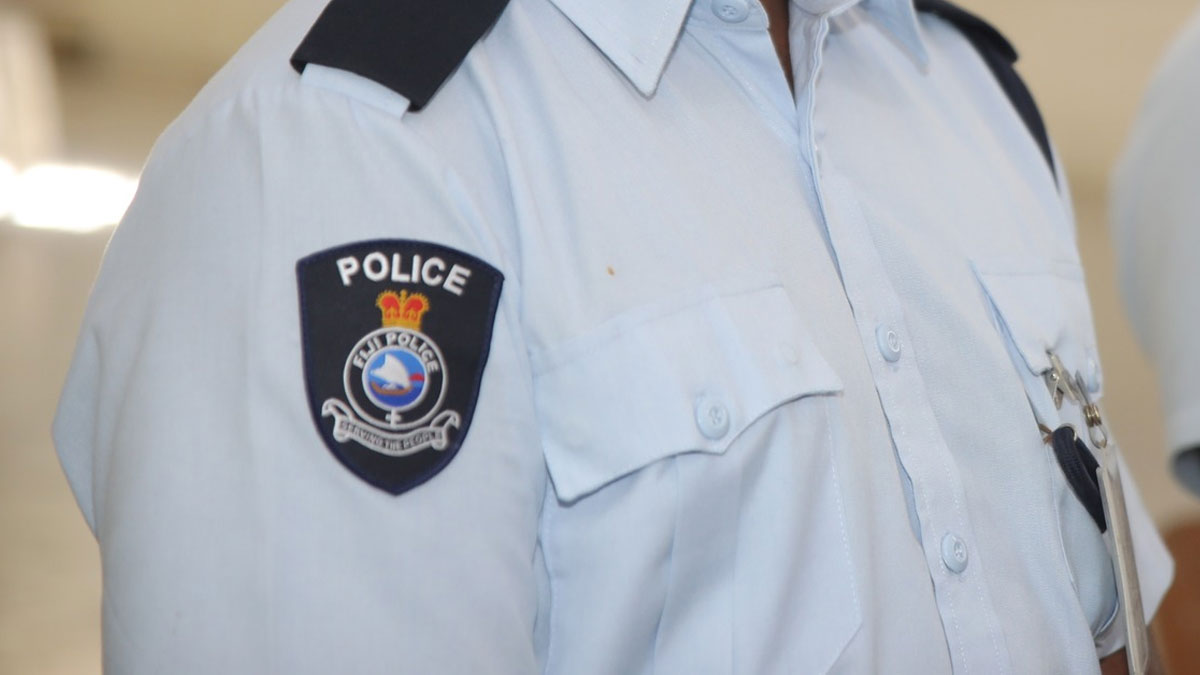 The overall crime rate for the period of January to October 2022 recorded a reduction of 6 percent, and the Fiji Police Force says it continues to focus on strengthening community policing initiatives in a bid to further reduce crime in our country.

For the month of October 2022 when compared to the same period in 2021, a 9 percent reduction was also recorded.

Of the 160 crimes against children cases recorded during the month of October 2022 compared to 118 cases recorded in October 2021, 11 percent of the cases were domestic related, between parent and child relationships.

The remaining 89 percent were perpetrated by relatives within domestic settings.

These included cases of sexual offences, assault and other offences. Police say they are doing their best through Community Policing efforts to try and minimize the number of crimes against women and children.

They say women and children have the right to feel safe in their own homes, however, based on the statistics of crimes, they are falling victims of crime within domestic settings, perpetrated by people known to them.

With the majority of the cases occurring within domestic settings, Police are calling for increased participation from community leaders and groups, civil society, Non-Government Organisations and religious groups to understand and identify societal behaviours and factors that contribute to crimes against women and help in identifying preventative measures. 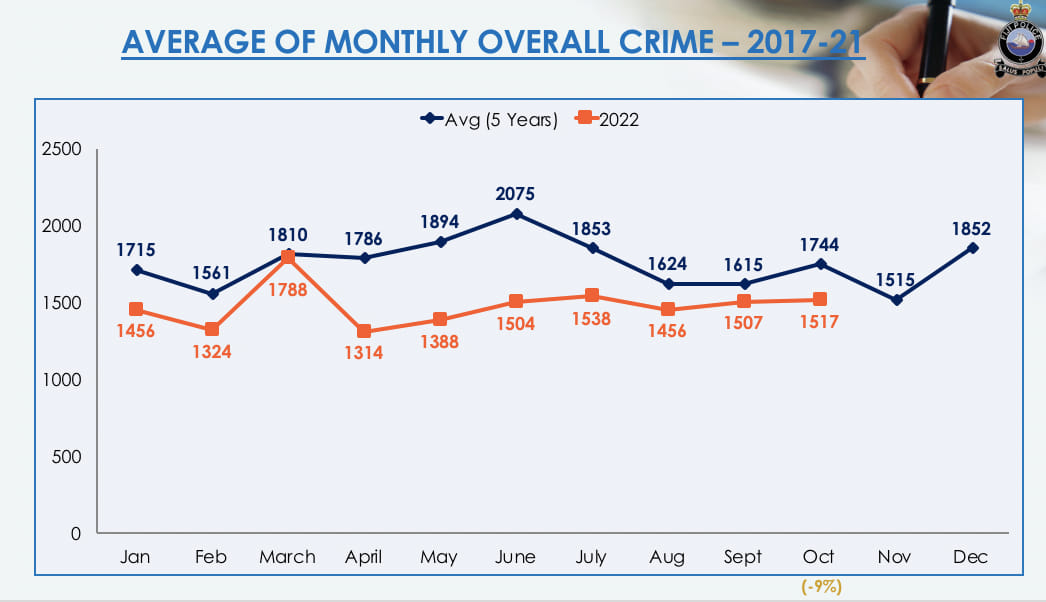 For the month of October 2022, a total of 25 cases were reported compared to 45 cases reported during the same period in 2021.

Police state the tempo of operations focusing on receivers of stolen goods will increase in the coming weeks to counter opportunistic crimes targeting mobile phones, electronic gadgets and other valuable items that could be disposed of quickly in return of a quick dollar this festive season.

They say community policing efforts through initiatives such as "Know Your Neighbour" is being promoted throughout the country, in a bid to enhance neighbourhood watch efforts in partnership with Police.

The Force will also work towards strengthening community policing efforts to address crimes against women and children.