Over 5,600 people have acquired Fijian citizenship since 2013

Over 5,600 people have acquired Fijian citizenship since 2013 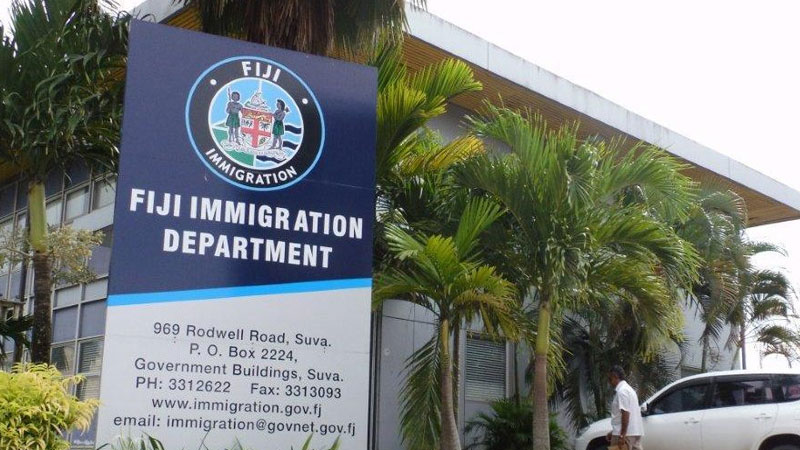 Over 5,600 people have acquired Fijian citizenship since 2013.

According to Fiji’s first-ever Migration Profile Report, most immigrants are from Australia, Pakistan, Bangladesh, Tonga and India – the five main countries of origin since the 1990s.

It says visas were issued to nationals of 139 countries and half were from China, Australia, India, USA, UK, and Solomon Islands.

These were visa over-stayers rather than those who entered Fiji without a visa.

It was also revealed in the report that Fiji is a source, transit and destination country for human trafficking, and there have been at least 25 incidents of human trafficking in the country since 2010.

Minister for Communications and Attorney General, Aiyaz Sayed-Khaiyum says more government online services, including the digitalFiji platform and the... 51 minutes ago
LATEST NEWS

The Fiji Sports Council is working together with the Ministry of Health in becoming one of Suva’s host venues to cater the registration and ... 52 minutes ago