Offset is making his acting debut on 'NCIS: Los Angeles'

Offset is making his acting debut on 'NCIS: Los Angeles' 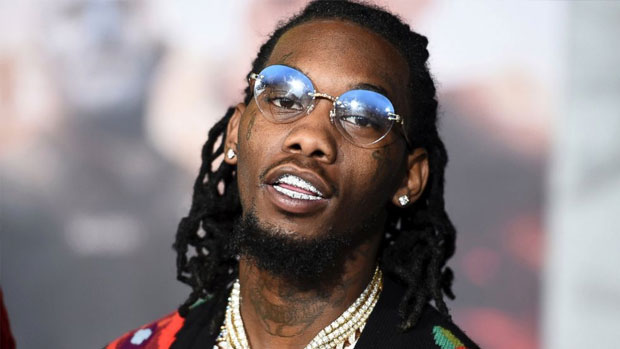 Famous Rapper Offset is going on set, and this time it's not for a music video.

The Migos rapper is set to debut his acting skills on today's episode of NCIS in Los Angeles.

In the episode "Alsiyadun," Offset will play Kadri Kashan Khan, an undercover CIA agent working in the Sinai Peninsula to monitor terrorist activity.

He says he never wanted to come into acting and put in this category of, being the bad guy all the time ,he wanted to be able to show that he can do anything that someone sets in front of him.