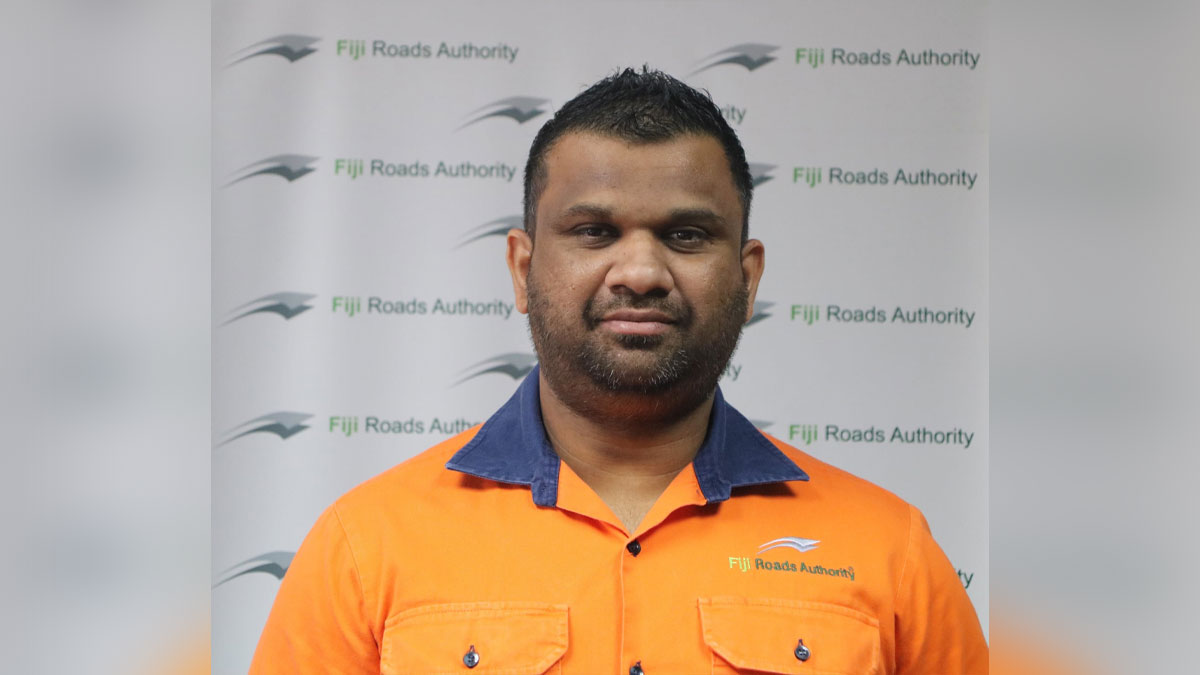 There are currently no plans to fix the road for Koromakawa villagers in the district of Wairiki as the Fiji Roads Authority says its a non FRA road and a proper application has to be made through the Commissioner Northern’s Office or the District Office.

A villager of Koromakawa made a request during the National Budget consultation for their road to be fixed as around 40 children from the village have to walk 4 to 5 kilometres every morning to reach their school and they are receiving complaints from teachers that children get fatigued and are sleeping in the classrooms.

When questioned, FRA’s CEO Kamal Prasad says they have a budget of $5 million for non FRA roads however the villagers need to make the request to their Provincial Council.

He says there are certain processes for the upgrade of non FRA roads.

The villager had told Minister for Economy, Aiyaz Sayed-Khaiyum that rural service license vehicles are not able to pick children from the village due to bad road conditions.

The villager also told Sayed-Khaiyum that two mothers gave birth while on their way to the hospital due to the deteriorated state of the road.

Sayed-Khaiyum had thanked the man for bringing up these issues and asked him to provide all the details and his contact to his team.