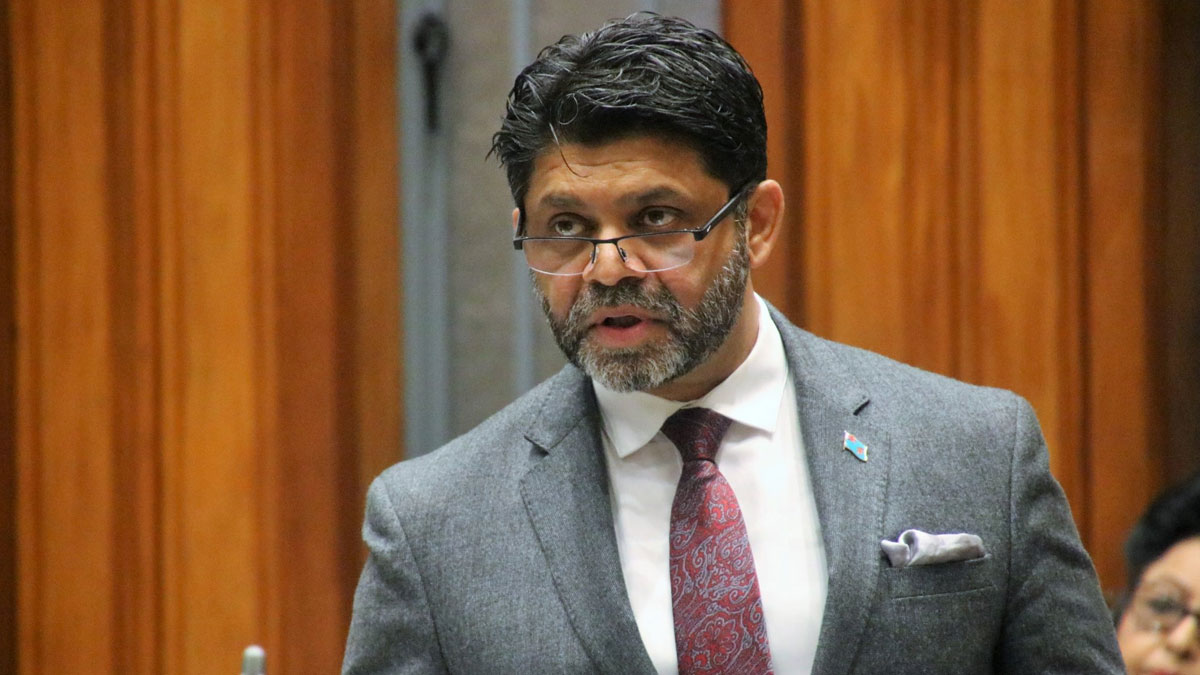 No government has ever given pension to those over the age of 65 who had not been employed.

This was stated by the Minister for Economy, Aiyaz Sayed-Khaiyum who says women are the larger beneficiary of this step.

While supporting the review of the FNPF 2019, 2020 and 2021 Annual Reports and responding to the opposition, Sayed-Khaiyum says under the Fiji National Provident Fund Act, there is a requirement now to appoint board members who have a specific skill set to run a superannuation fund.

Sayed-Khaiyum says the World Bank reported twice, if the FNPF was not reformed, the young generation of today will not have any pension funds.

He says the report highlighted the way FNPF was managed, members funds would have been depleted, where members were receiving funds of up to 25 percent.

Sayed-Khaiyum also says in 2011 when FNPF provided funding to Fiji Airways A330s, the airline made an advance payment of the loan.

The Minister questions the International Transport Workers Federation on what expertise do they have to assess the Fijian superannuation fund, which has almost 38 to 39 percent of the entire cash reserves in Fiji.

He says the report by ITF states the Fiji Trade Union Congress claimed the loan to Fiji Airways was a justified move.

He adds in countries like Singapore, the superannuation fund is invested in their airports which in turn helps the country to propel itself.

Sayed-Khaiyum says Fiji Airways is 51 percent owned by the Fijian Government, 30 percent by FNPF, 16.45 percent by Qantas, 1.5 percent by Unit Trust of Fiji and others.