No amount of spin will take away the fact that our economic management in the last 7 years has been a disaster - Prof. Prasad

No amount of spin will take away the fact that our economic management in the last 7 years has been a disaster - Prof. Prasad 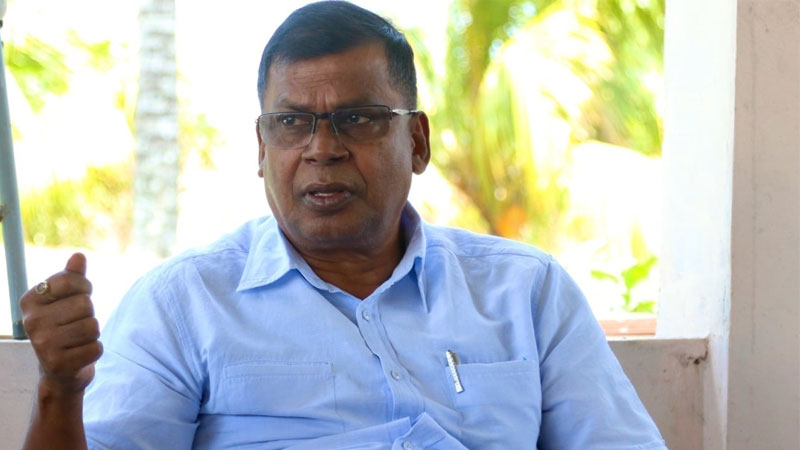 National Federation Party Leader Professor Biman Prasad says it is shameful for the Minister for Economy Aiyaz Sayed-Khaiyum to talk about historical expected growth in 2022 because no amount of spin will take away the fact that our economic management in the last 7 years has been a disaster.

Professor Prasad says what Sayed-Khaiyum failed to mention was that our economy was contracting even before COVID-19.

Prasad says Sayed-Khaiyum should have humbled himself and said that we are expecting to make a recovery this year but we had a lot of support from our donors, relatives and friends outside of Fiji in 2021.

He adds what Sayed-Khaiyum also failed to mention was that our personal remittances was $652 million in 2020 and $752 million for the first 11 months in 2021.

Prasad says they all want the economy to recover as soon as possible but we must tell the truth that expected growth in 2022 will be from pent-up demand and an increase in tourism numbers.

He also says the handling of the COVID crisis by our government has been a disaster and government should use press conferences to thank the donors, businesses and the people that drive the economy and not brag about the fact that suddenly we are going to have this historical growth.

Prasad says that is a bit too much.

Acting Prime Minister Aiyaz Sayed-Khaiyum had earlier said that the Macroeconomic Committee recently released the revised economic growth numbers with a double-digit growth projected for this year which may be the highest ever growth experienced in Fiji's history.

Sayed-Khaiyum says then we had TC Winston and many other natural disasters that required additional borrowing with the Debt to GDP ratio rising to 48.4 % in 2018 to 2019. He says fast forward to the COVID-19 pandemic, tax revenue fell by 50% on average every month which resulted in a 12-month loss of over $1.4 billion.

Sayed-Khaiyum says this led to an increase in the level of debt.

He says, therefore, once the economy recovers to pre-COVID levels, Debt to GDP levels will fall.

We have sent further questions to Sayed-Khaiyum regarding the comments made by Prasad and are awaiting his response.