No Madrid move for Mbappe as he signs PSG deal to earn $2.7m a week

No Madrid move for Mbappe as he signs PSG deal to earn $2.7m a week 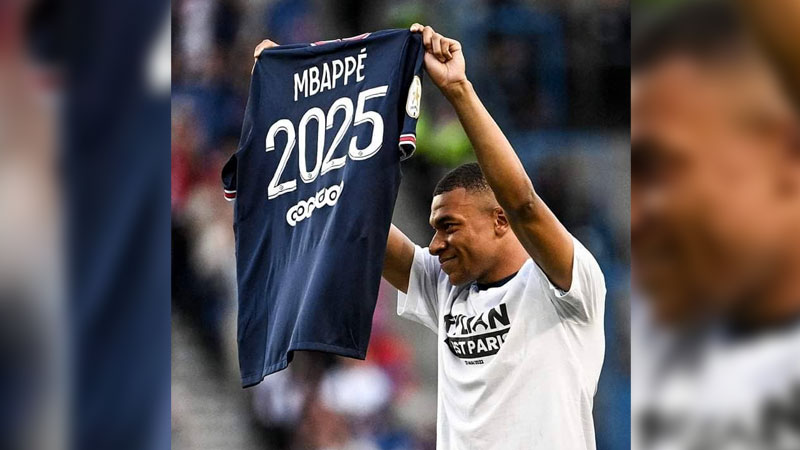 World Cup winner Kylian Mbappe will not be joining Real Madrid anytime soon after signing a multi million dollar extension with Paris Saint Germain to make him the highest paid player in the game.

Mbappe whose current contract is due to expire on June 30th had been widely expected to leave PSG and join Madrid at the end of the season.

Madrid were reportedly close to finalizing a move for Mbappe before the player's dramatic U-turn.

PSG are understood to have offered Mbappe a pay package worth $10 million month which is double his current contract.

An extension would also secure a mammoth signing-on figure in the region of $273 million which includes concessions over image rights as well as bonuses for goals, Ballon d'Or honours and Champions League success.

Fijian Drua centre Kalaveti Ravouvou who will make his debut for the Vodafone Flying Fijians this afternoon is relishing the opportunity to play again... 43 minutes ago
LATEST NEWS

20 people were charged with a total of 47 counts of serious sexual offences last month. Of the 20 people charged, two were 17-year-old boys who ... 53 minutes ago