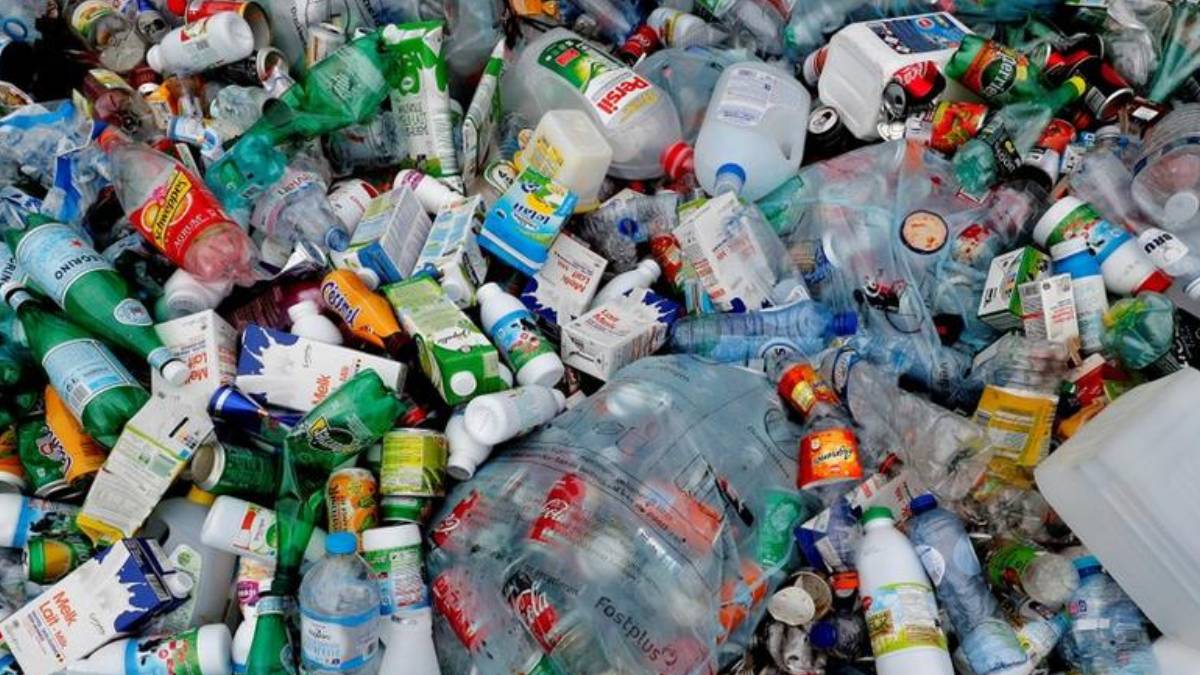 Fiji is the first of the three Plastic Waste Free Islands Project participating countries to commence on the grant activities.

As a part of this, the International Union for the Conservation of Nature, Waste Recyclers Fiji and Pacific Recycling Foundation have signed a new partnership agreement.

IUCN Oceania Regional Director Mason Smith says under this partnership the key projects in the coming months will implement a feasibility study to establish possible networking to bring recyclables from outer islands, a pilot recycling project in a community, have recycling awareness campaigns and support Women Community Pillars of Recycling of Vunato with PPEs.

Smith says this partnership was made possible through funding from the Norwegian Agency for Development Cooperation and IUCN's Plastic Waste Free Islands Project.

Deo says most outer islands currently have no means to shipping their recyclables back to mainland Viti Levu and it is understood that most of these places either burn, bury or dump their recyclables out at sea.

He says PRF will take the lead role with some expert consultants in identifying transportation solution of recyclables from outer islands.

PRF will also carry out awareness and training on recycling and waste management for these outer islands.

He adds the training will target women’s groups and youth groups in particular areas as there has been a lot of interest from such groups in recent times to participate in recycling programs and to find solutions to deal with improper waste management in their areas.