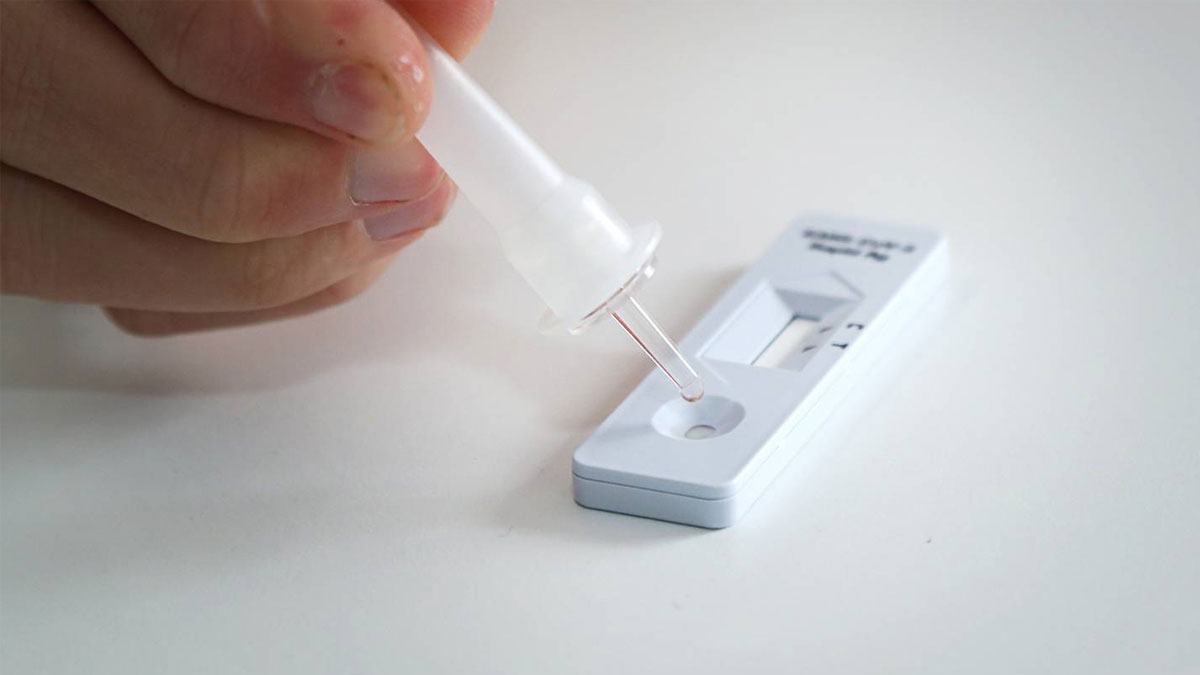 New Covid-19 variant BQ.1 has arrived in New Zealand with three cases detected at the border just before arrival testing was scrapped.

The new variant was said to be only incrementally different and there was no great change to the level of transmission.

Environmental Science and Research professor Mike Bunce says the cases of the new variant were detected just before the dismantling of the Covid Protection Framework - or traffic light system.

The change on September 16 meant rapid-antigen tests at the border were no longer a requirement.

Bunce says they preferred this to be kept in place because it gave them valuable information about the arrival of new variants.

He says there was an absolute conveyor belt of variants appearing at the border and after a period of time if they kept appearing, there would be leakage.

He also says the BQ.1 variant was one that UK epidemiologists had been watching.

Bunce says there had not been any community cases of BQ.1 detected.

BA.5 was still the primary variant in New Zealand.

Bunce says ESR was constantly looking at what was happening overseas, if variants were more transmissible and if they were causing more severe disease.

Regular monitoring of subvariants was carried out through both whole genome sequencing and wastewater testing.

Rat tests at the border provided important information on what to expect in New Zealand.

If a more transmissible variant was detected overseas it would previously have been detected at the border here.

Previously international travellers needed to complete Rat tests on the day they arrived in New Zealand or the day after, and again five or six days later.

Now arrivals are provided a Rat test and encouraged to test, but it is not a requirement.