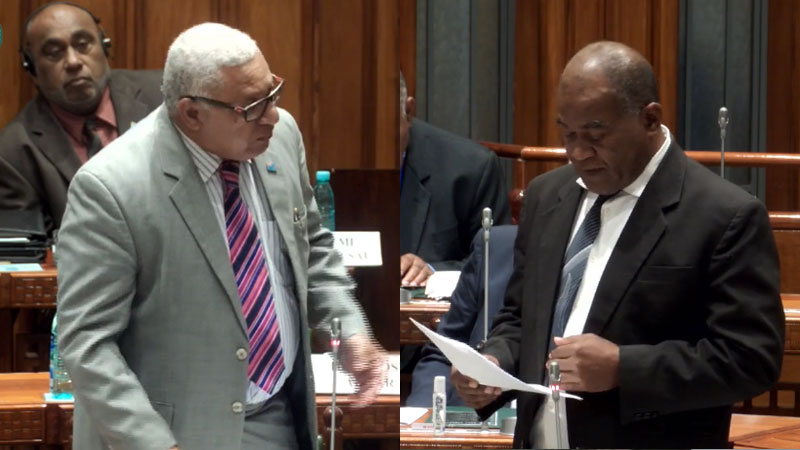 Prime Minister Voreqe Bainimarama says the laying off of more than 700 Fiji Airways workers is the continuation of what COVID-19 is doing to us – and it is not the beginning or the end of the crisis.

While speaking against SODELPA MP Niko Nawaikula’s motion to establish a Special Committee to review the cost of living, Bainimarama says the opposition is using the current situation for their own political gain.

He says it is understandable that in a world recession, it is expected that the inflation rate will fall due to low demand and declining economic activities.

Bainimarama says the government has already announced measures for those who have recently become unemployed and those who want to start small businesses.

Nawaikula says we need to establish what the cost of living is today in the middle of the COVID-19 pandemic and then only we will know the cost burden on the people.

Nawaikula stated this while moving a motion that parliament resolves to establish a Special Committee to review the cost of living.

He says this will allow the authorities to re-assess the systems that are currently being provided to laid off workers and help reduce their stress, trauma and financial burden.

Nawaikula’s motion was defeated in parliament.