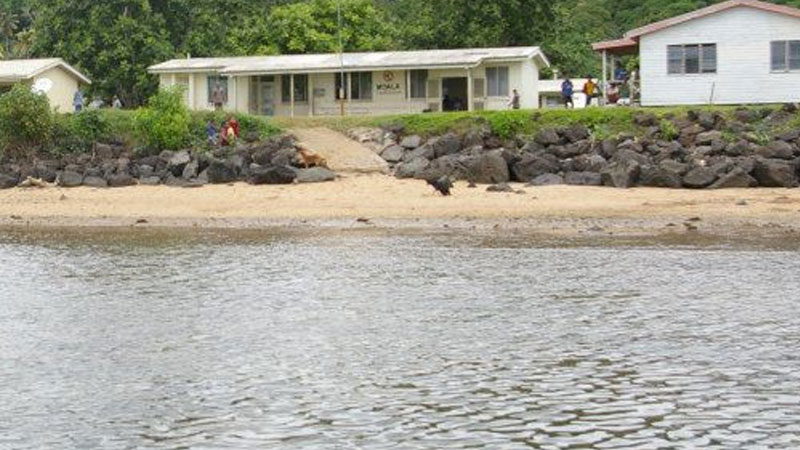 The people of Nasoki Village in Moala are asking the government for assistance in terms of food supply as most of their food source was damaged by Severe Tropical Cyclone Yasa.

Viliame Titoko of Nasoki Village says some of the men went out to their farms today and saw that their crops have all been damaged.

Titoko says now they are sharing whatever they have but it is not enough to sustain them.

He says none of the houses in the village were damaged however their farms have been destroyed.

He adds most of the villagers are currently taking shelter at Moala Primary and Secondary School, the Moala Health Centre and other government departments.