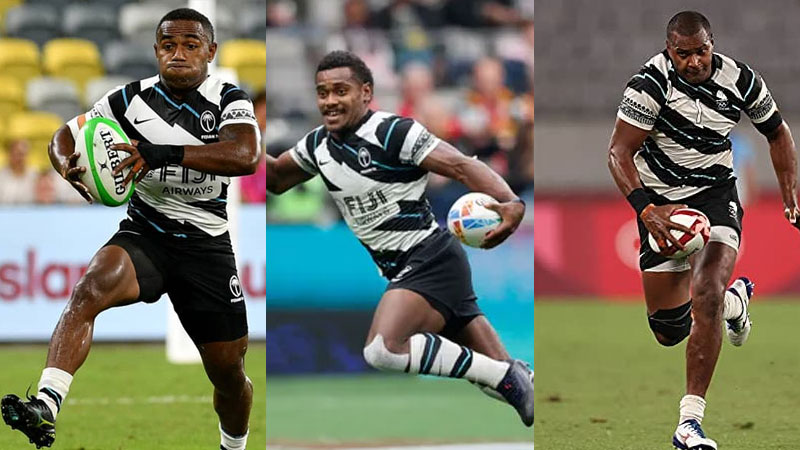 Waisea Nacuqu, Kaminieli Rasaku and Josua Vakurunabili have been shortlisted for the Toulouse 7s Dream Team.

Nacuqu was named the Player of the Final after scoring a try and an impressive display during the final.

Rasaku was the top points scorer for Fiji during the Toulouse 7s and scored 5 tries including a try in the final.

Meanwhile, the Fiji 7s side is pooled with USA, Wales and Spain for the London 7s.

The London 7s will be held this weekend.

We will update you about the fixtures for the London 7s when it is released by World Rugby.