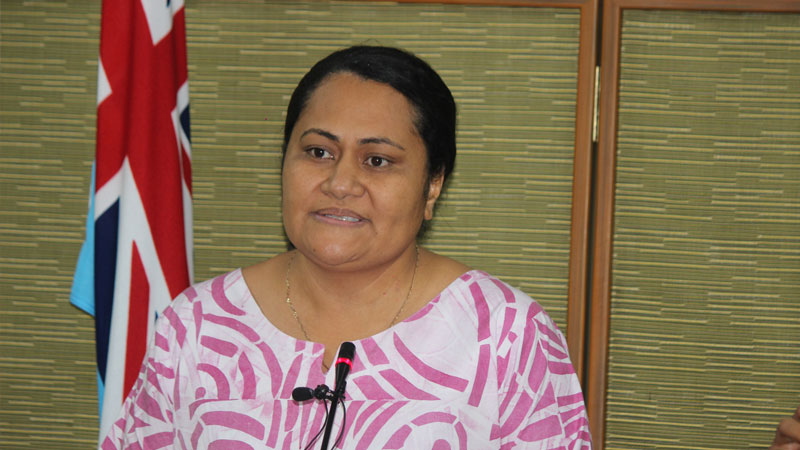 The NGO Coalition on Human Rights says they are concerned with the use of powers to enforce nation-wide curfew hours without proper processes and consultations.

This is in relation to the announcement of new curfew hours that were announced for the Western Division and Central, Northern and Eastern Divisions by the National Disaster Management Office on Friday night as Cyclone Ana was affecting Fiji.

At midday on Saturday, the curfew hours was reverted to 11pm to 4am.

In a statement, the NGO coalition says the new curfew hours were announced late and as seen from social media and news reports, mass panic-buying ensued.

They say vendors and business owners were forced to re-strategise so that they could operate within the new curfew hours.

The coalition adds Fiji has faced several cyclones every year and people need to have accurate and clear information, particularly during these times.

They say the COVID-19 pandemic was an unprecedented emergency whereas there are already proper protocols in place for the State’s response to Natural Disasters adding that Fiji’s Natural Disaster Management Act 1998 ensures this exercise of power for emergencies but there needs to be adequate justification and a proper legal process on why a longer curfew period is necessary for the event of a natural disaster.