FRCS yet to respond

FRCS yet to respond 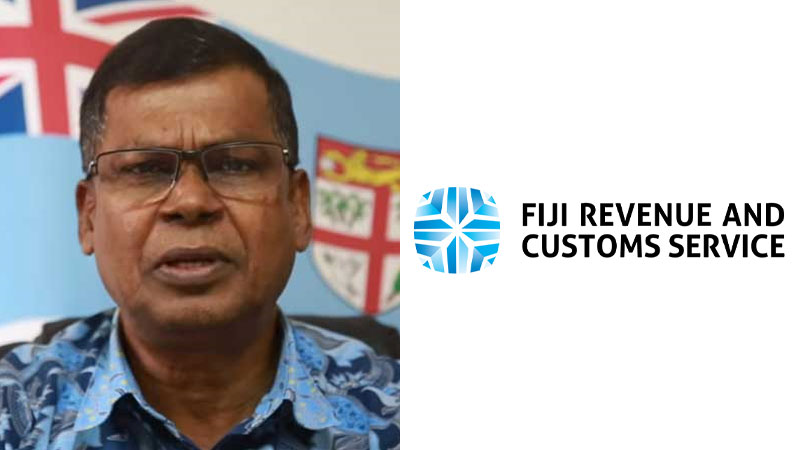 NFP Leader Professor Biman Prasad is claiming that both the Government and Fiji Revenue and Customs Service aren’t truthful about the real reason for the loss of over 200 jobs in addition to frontline workers on the borders and primarily customs officers laid off last year.

In a statement, Prasad is alleging that the Fiji Revenue and Customs Service is colluding with the Ministry of Employment to use the COVID-19 pandemic’s definition as an “Act of God” to significantly reduce the FRCS workforce.

The NFP Leader says according to information which he received, 162 FRCS staff have either been voluntarily or compulsorily made redundant and 40 more are being lined up to be axed.

He says staff are marched outside the gate by security when told they have to go.

Prasad further says those who opt for voluntary redundancy or work till the last day of their contract until 20th December 2021 are given a payment of $2,000 and a certificate apart from one week’s pay for each year of service.

He adds no other alternative is provided to them.

Prasad says the Employment Ministry is fully aware of the shenanigans by the FRCS Board and Acting CEO but as usual has chosen to remain silent while the lives and careers of loyal workers are brutally cut short.

Prasad says the fact remains that a few hundred workers do not know what the future holds for them.

He says they do not know how they will pay for their mortgages.

Prasad adds these laid off FRCS workers will find it impossible to retain their homes, hold on to their vehicles or maintain their payments for homeware just because they, through no fault of theirs, were kicked out of jobs because of political ambitions and decision making of the elite.

He is calling on the Minister for Economy to direct the FRCS Board to stop this unjustified and unreasonable action to enforce redundancy.

Prasad adds there should be a proper and independent assessment of FRCS because it is clear the current board is incapable of dealing with restructuring in a humane and responsible manner.

FRCS is yet to respond.