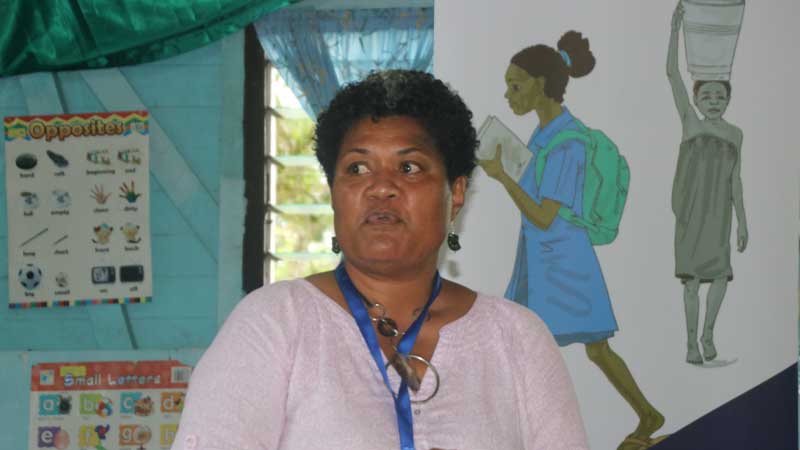 More young girls who are victims of rape, incest, commercial sexual exploitation, child sexual abuse and sex trafficking are now staying at the Homes of Hope.

This was highlighted by a representative of the Homes of Hope, Igieta Benaca during a Child Labour Awareness session in Qauia Settlement, Lami.

Benaca says the youngest mother that they have taken care of is an 11-year old girl.

She says they currently have about 20 girls and women under their care which is a grave concern.

Benaca says majority of the victims come from broken families and those that move from villages to urban areas and the perpetrators are known to them.

Benaca adds they also have girls who are referred to them by the Sexual Offences and the Human Trafficking Units of the Fiji Police Force and the Child Services Unit at the Department of Social Welfare.

Benaca says their objective is rescuing these victims and reintegrating them in the society.

She says they are also providing counselling services to communities.