Minister for Economy questions the credibility of ITF

Minister for Economy questions the credibility of ITF 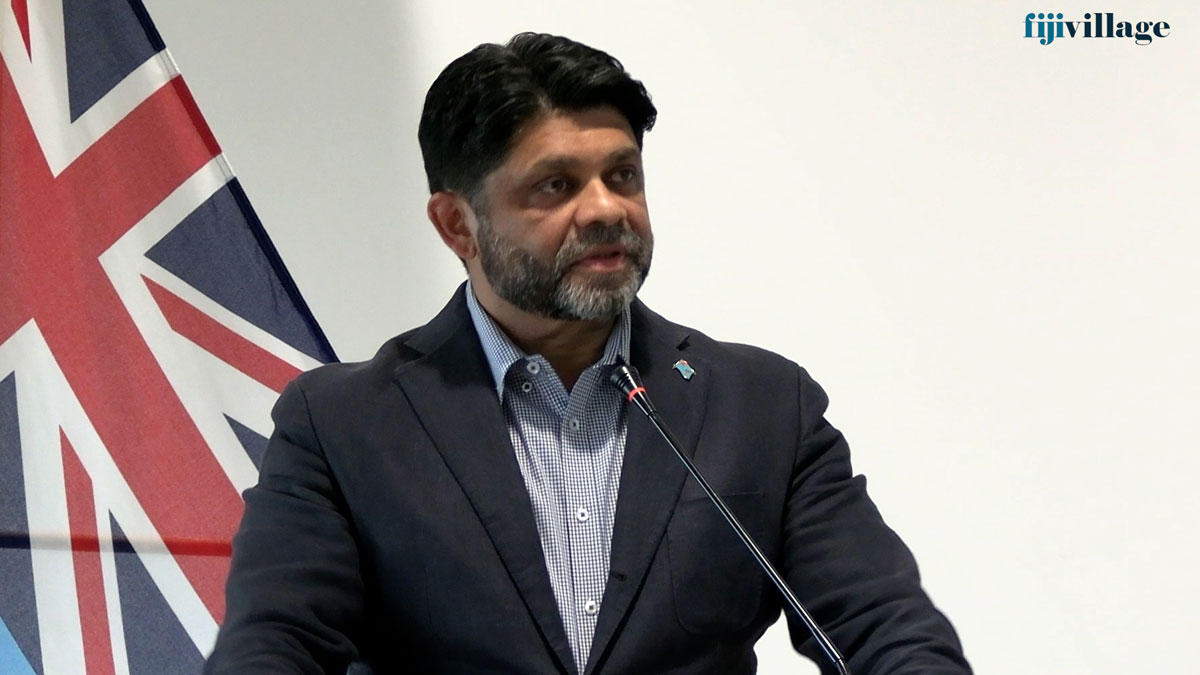 Minister for Economy Aiyaz Sayed-Khaiyum questions who is International Transport Workers Federation and has also questioned their credibility after ITF recommended an urgent and independent review of the Fiji National Provident Fund structure.

Sayed-Khaiyum says FNPF had an assessment, an audit by independent auditors who know what they are talking about and an annual report is available for public perusal.

He also says for Fiji Trades Union Congress National Secretary, Felix Anthony to say the funds are depleted, is false.

Sayed-Khaiyum says 70% of member funds are in the preserved accounts, which is only accessible after retirement or when a worker buys or builds a new home.

He adds some people have exhausted their general accounts which is 30%.

He also says a few years ago when FNPF lent money to Fiji Airways, the interest rates they got was phenomenal and the loans got paid off.

Sayed-Khaiyum says it seems so ironical when they have to defend a position where credible overseas institutions have given awards to FNPF.

He says Asian Development Bank is also very impressed with FNPF and its structure after the reforms.

The Minister says Anthony is not known for his sophisticated analysis, is rather krass and gives half information.

He says he doesn’t want to regurgitate on the fee attained by Anthony when he was the FNPF director.

He also says all Fijian governments have had FNPF invest in their bonds.

He adds this is an investment by FNPF, as after purchasing the bonds, they get paid interest rates and this is how they make money and this how it is accredited to workers accounts, 5-6% for the last couple of years and the fund value grows.

The Minister says if FNPF doesn’t buy government bonds, they can make other investments like in hotels and real estate.

He says right from the Ratu Mara government, FNPF has invested in government bonds and nothing has changed.

Sayed-Khaiyum says this is a problem of a pedestrian kind of analysis, latching on to some trade unionist who has made these statements and people are now asking questions on that.

A new study of the Fiji National Provident Fund by the International Transport Workers Federation recommended an urgent independent review and reform of the FNPF governance structure.

They have also recommended worker representatives on the FNPF board of directors, separation of asset investment and management of the fund from the functions of the board of directors, regulations and laws that govern FNPF that stipulates clearly what fiduciary duty means in practise and regulations that stipulate how the interest of members are defined and reviewed in consultation with its members.

ITF Head of Sydney Office, Scott McDine says these funds are not the plaything of a government to prop up its own economic mismanagement, they are the workers fund.

He says it is critically important that the Fijian parliament takes on board the recommendation of the report, thoroughly goes through the report and takes action in regards to the recommendations of the fund to ensure it upholds the obligations for what it was established for.

The Fiji Trades Union Congress says there appears to be little to no transparency in the operations of the fund.

FTUC National Secretary, Felix Anthony says when there are 80 percent of members who have balances less than $20,000 in their retirement fund, that is a cause of concern.

Anthony questions if the fund is fulfilling it’s intended role, which is to secure workers retirement.

He says the government has actively encouraged workers to withdraw their own FNPF funds in times of crisis and make it look as if it is government assistance.

Anthony says the government needs to fulfill its obligations in assisting people in times of crisis and not encourage people to use their retirement funds.

He further says the reduction in the FNPF contribution that has been over the last two to three years is not benefiting the workers as employer contribution has reduced to 5% and now up to 6%.

Anthony suggests there should be an independent audit done.