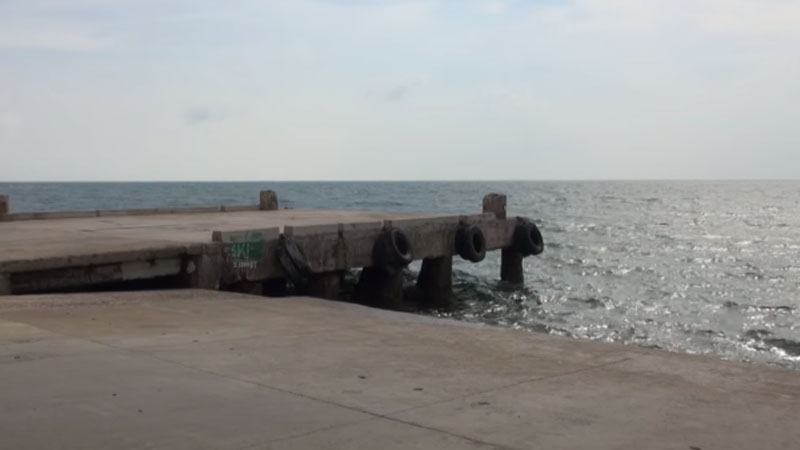 The body of a man who was reported missing at sea early this morning has been recovered by a Police Search and Rescue team in Nabouwalu.

He was in a wooden fishing boat which collided with an inter-island passenger vessel about five kilometres away from the Nabouwalu Jetty at about 4.30am today.

Police have confirmed that there were only three people in the fishing boat.

Two other people who were rescued following the incident are receiving medical treatment.

The Maritime Safety Authority of Fiji is also investigating the incident.

PNG has confirmed 7 more COVID-19 cases today with 3 from yesterday and 4 for today. Yumi FM News reports these 7 cases are all linked to a mining ... 42 minutes ago

The US Embassy has today in partnership with the Asian Foundation donated various books to the Suva City Carnegie Library. While making the ... 50 minutes ago