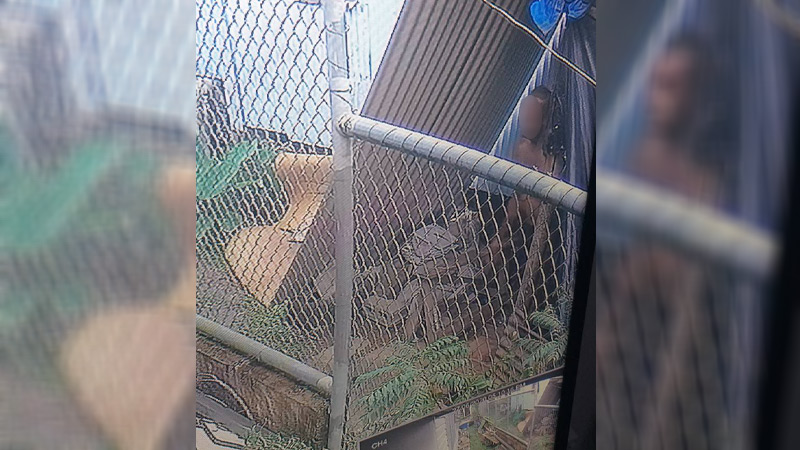 A resident of Lot 4 Laqio Road in Waila 3B, Davuilevu Housing is claiming of police inaction following the lodging of a break-in report at Nakasi Police Station where around $5,000 worth of items were stolen from his house on the 27th of last month.

36-year-old, Sandeep Maharaj has told Fijivillage that he has provided police with evidence which includes photos and videos showing that the stolen items were spotted at his neighbour’s house.

Maharaj claims that it is now more than two weeks and no arrests have been made although he has provided crucial evidence to police.

He further says that when he calls Nakasi Police Station, he is told that the officer who is investigating the case is on leave.

Maharaj says he has been told by the Station Officer of Nakasi Police Station that he will now look into his case.

Police Spokesperson, Savaira Gonedua says the officers at Nakasi Police Station are currently looking into the matter and they have also spoken to the complainant in regards to his concerns.

She says their investigation is continuing.