Luis Fonsi finds his next hit single 'Sway' on Songland

Luis Fonsi finds his next hit single 'Sway' on Songland 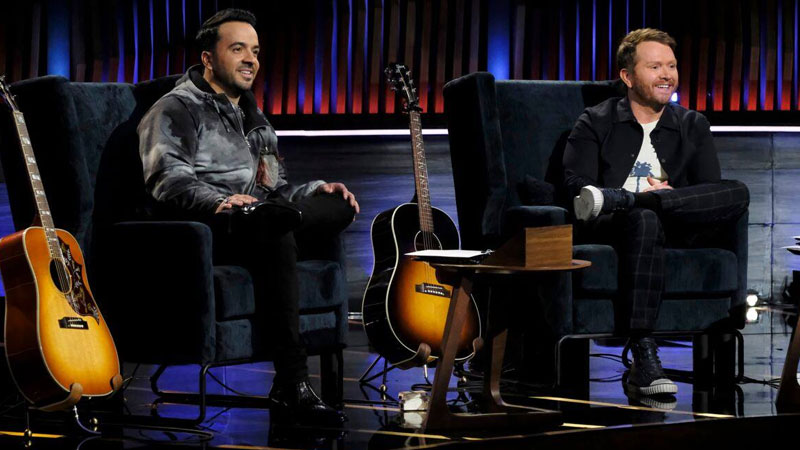 Latin Grammy Award-winning singer Luis Fonsi who is most famous for the hit song "Despacito" has found his next hit on Season 2 of the American songwriting competition series - Songland.

In Episode 2, Fonsi found the song "Sway" by PipoBeats.

PipoBeats is a Chilean artist currently living in California in the US.

He wrote the song “Sway” because he wanted a powerful Spanish song that packs a punch.

NBC's groundbreaking songwriting series "Songland" serves as a destination for music's biggest stars to find their next hit and represents a new chapter for music on television.

Undiscovered songwriters are put center stage as they pitch their original creations to top recording artists and a panel of chart-topping music producers in the hopes of creating the artists' next big hits. 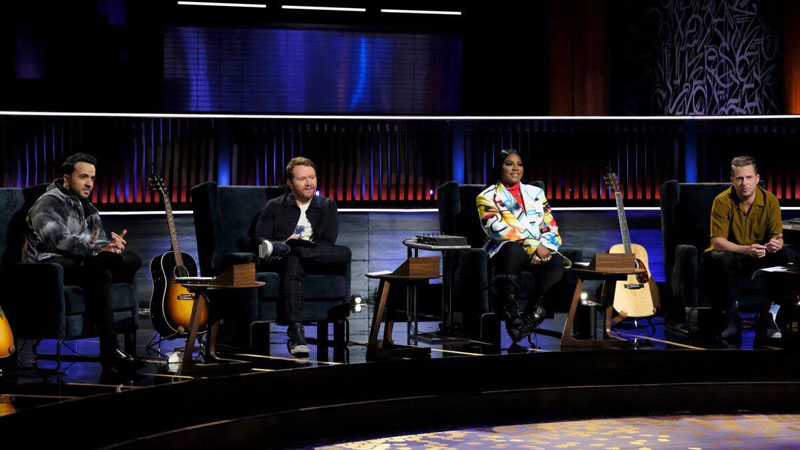 The series is an authentic peek into the creative process of songwriting and provides one talented winner per episode with the opportunity to have their song recorded and released worldwide by chart-topping artists.

Four songwriters will perform their original tracks in front of the guest artist and three of the most successful and sought-after producers in music - Ryan Tedder (lead singer of OneRepublic and four-time Grammy Award-winning songwriter and producer of Adele, Taylor Swift, Beyoncé, and Jonas Brothers), Ester Dean (Grammy-nominated songwriter, producer of Rihanna, Katy Perry and Nicki Minaj, and actress, having starred in the "Pitch Perfect" film franchise) and Shane McAnally (three-time Grammy-winning songwriter and producer of Kacey Musgraves, Kelly Clarkson and Sam Hunt with over 40 No. 1 country records and two ACM Songwriter of the Year Awards).

Each song's lyrics, arrangements, beats, melody, and story will be considered by the panel as the producers and guest artists engage in a lively discussion about ways to creatively adapt them to better fit the style and sensibility of the recording artist of the week. 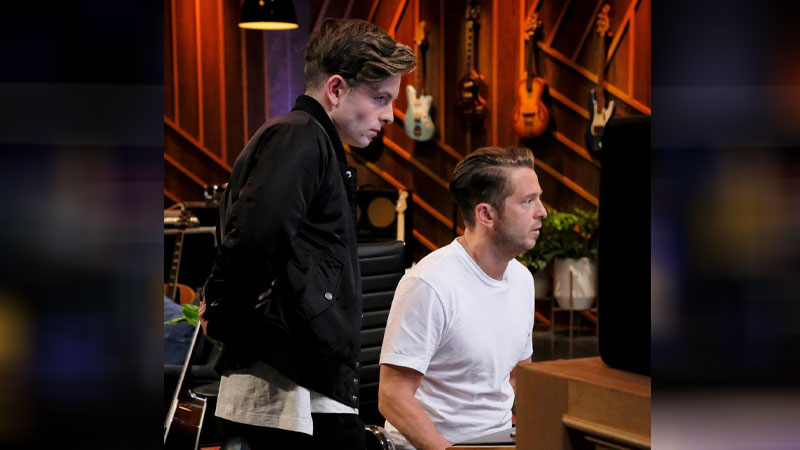 After the performances, the mega recording artist will choose three songwriters to move forward to the studio and pair them each with the producer best suited to perfect their song.

In the studio, the songs will take shape in unexpected ways as the songwriter and producer duos work together to win over the recording artist.

In the end, a winner will be chosen and their song will be recorded and released for a global audience. 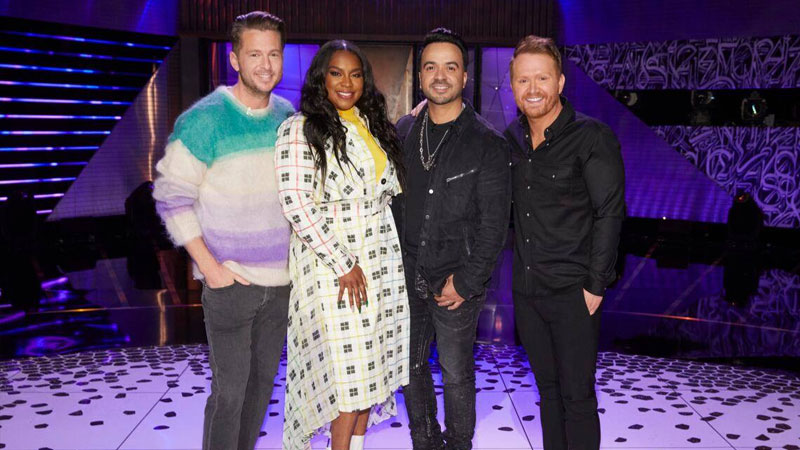 Last season "Songland" produced multiple chart-topping hits, including seven songs that achieved a No. 1 ranking on an iTunes music chart.

This is the original version of the song "Sway" as performed by PipoBeats on Songland.

This is the released song by Luis Fonsi.

The government has today signed a Memorandum of Understanding with Fiji Institute of Accountants, Fiji Commerce and Employers Federation, Fiji Revenue... 3 hours ago
LATEST NEWS

$20,000 has been donated by Macao-based Chinese company David Group and its charity arm, Soi Ian Charity Association to the COVID-19 Relief ... 19 seconds ago

A live tsunami siren test will be conducted in the Central Division from 10am to 11am tomorrow by the National Disaster Management Office in ... 13 minutes ago

Rakiraki businessman George Shiu Raj says they are intending to build a supermarket in Rakiraki Town at the site where his buildings were destroyed ... 14 minutes ago