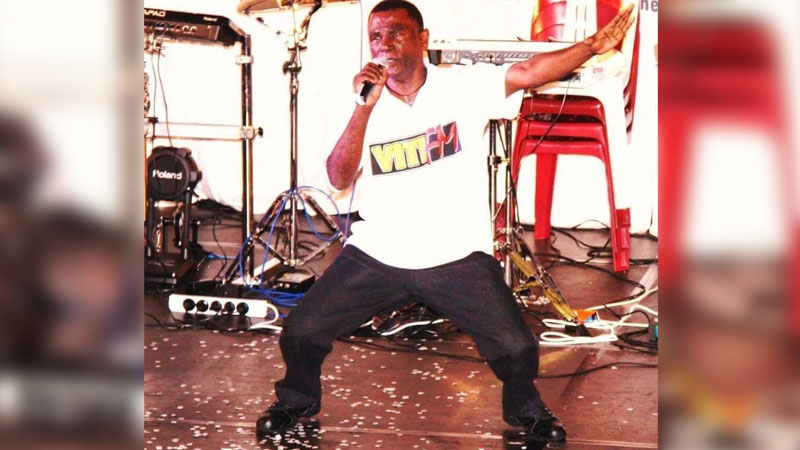 Local musician, Ronald Jai has launched a song to pay tribute to his favourite Bollywood artist, Sushant Singh Rajput who was well known for playing the character of Manav in the series, Pavitra Rishta.

Rajput passed away on the 14th of last month. 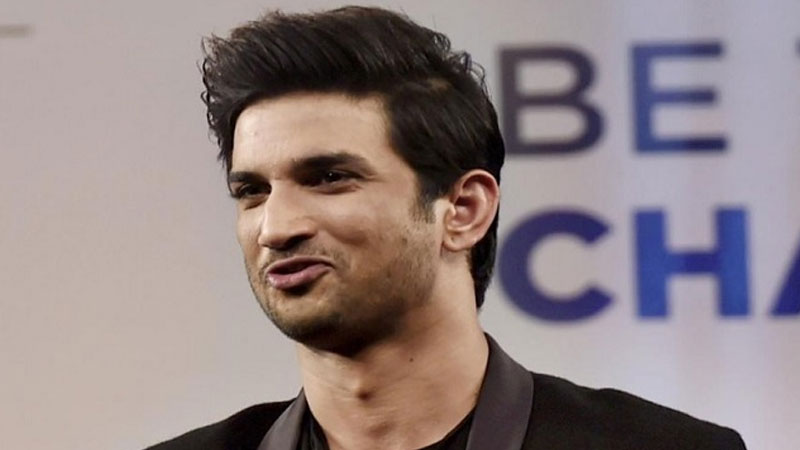 Jai says he chose to sing the song “Khairiyat Poocho Kabhi” from Rajput’s movie Chhichhore in his own style as a tribute to the late actor.

He says he was very saddened by Rajput’s death.

Jai says people will always face difficulties in life but one has to face them head on.

Jai has sung many songs in his career including Hindi, English and itaukei songs of his own composition.

Jai started his career as a drummer and has played drums for many international artists from Bollywood during their shows in Fiji.

Jai’s version of the song “Khairiyat Poocho Kabhi” can be heard on our sister radio stations, Navtarang and Radio Sargam.