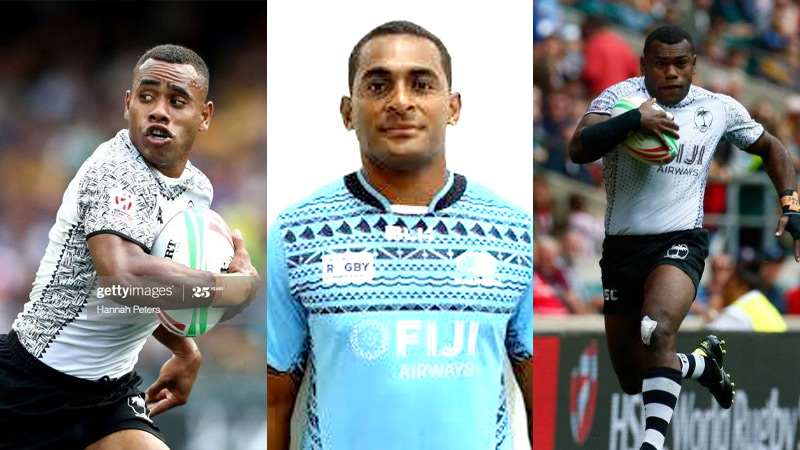 National 7s playmaker Livai Ikanikoda will feature for the Naitasiri side when they take on Namosi in the Skipper Cup and Farebrother Sullivan Challenge today.

Tuivuaka will start on the bench while Reece has been named in the starting line-up as the inside centre.

In yesterday's results, Lautoka defeated Yasawa 14-12. Namosi will host Naitasiri at 3.30pm at Thompson Park. In other matches, Nadi will take on Suva at 3pm at Prince Charles Park while Tailevu will face Nadroga at 3pm at Ratu Cakobau Park.