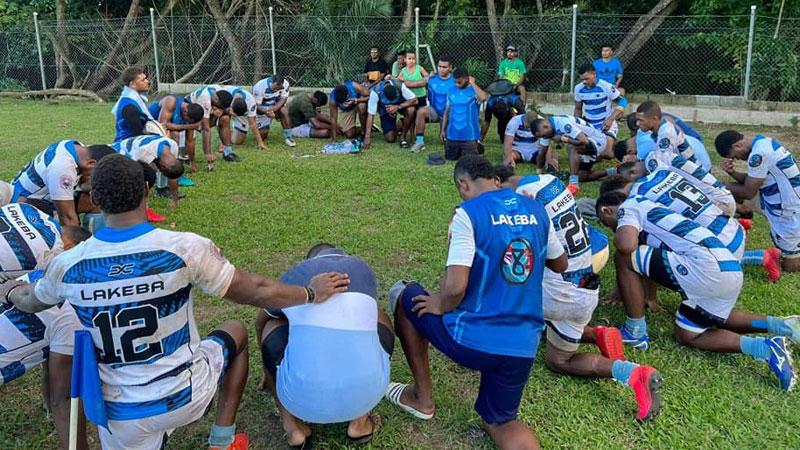 The Lakeba rugby side has done the impossible after securing their spot in the final of the Koroturaga Cup competition in their first season with the Suva Rugby Club.

Lakeba defeated Navy White 30-18 in the semifinal at Buckhurst Ground while Naqarani beat Nasinu Rugby 22-12 in the second semifinal.

Meanwhile, Police Blue will meet Navy Blue in the final of the Digicel Escott Shield.

The final of the Escott Shield and Koroturaga Cup competition will be held next Saturday at Albert Park.