Kuruvoli, Volavola and Kamikamica to start as Flying Fijians aim for a win against the French Barbarians

Kuruvoli, Volavola and Kamikamica to start as Flying Fijians aim for a win against the French Barbarians 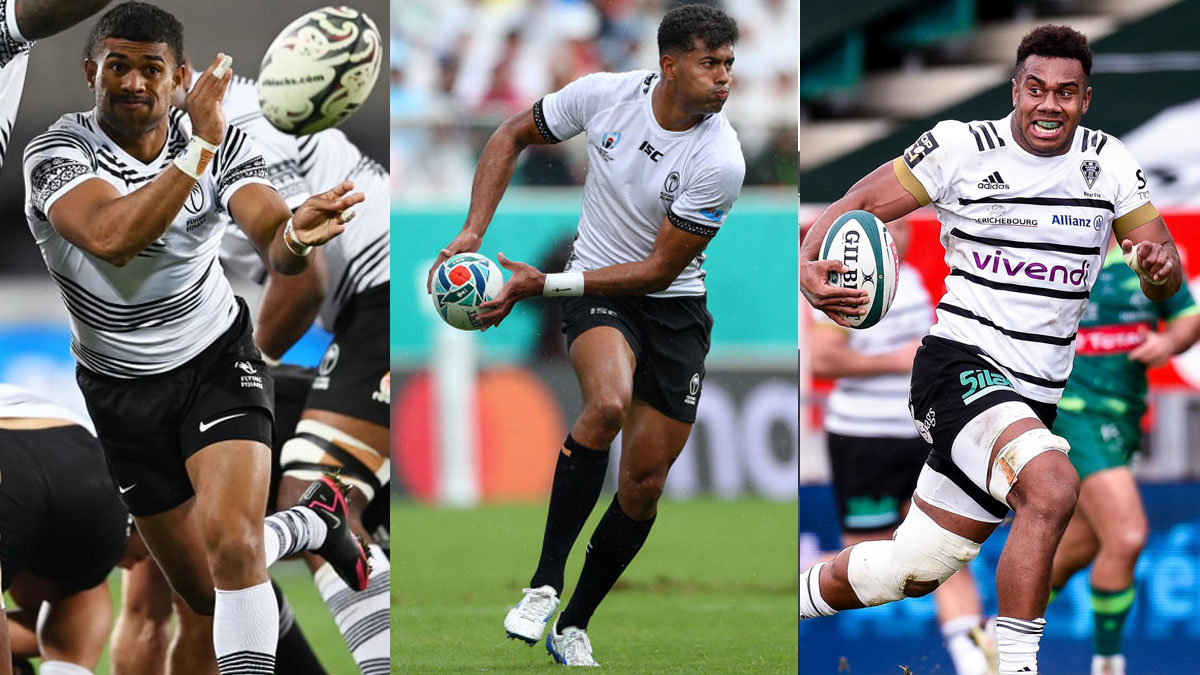 Flying Fijians Head Coach, Vern Cotter has managed to line up a formidable side despite the team facing player suspension and injuries.

Cotter has made 7 changes from the Irish match to his 23-member squad in the hope to continue its unbeaten record against the French Barbarians on Sunday.

He has named Simione Kuruvoli and Ben Volavola to combine in the halves while Kitione Kamikamica will start at number 7.

Cotter says that Vilimoni Botitu has a knee injury, Levani Botia has an ankle injury, Albert Tuisue has been suspended for four matches and Ratu Leone Rotuisolia had a Head Injury Assessment (HIA).

The Flying Fijians will take on the French Barbarians at 2am Sunday.