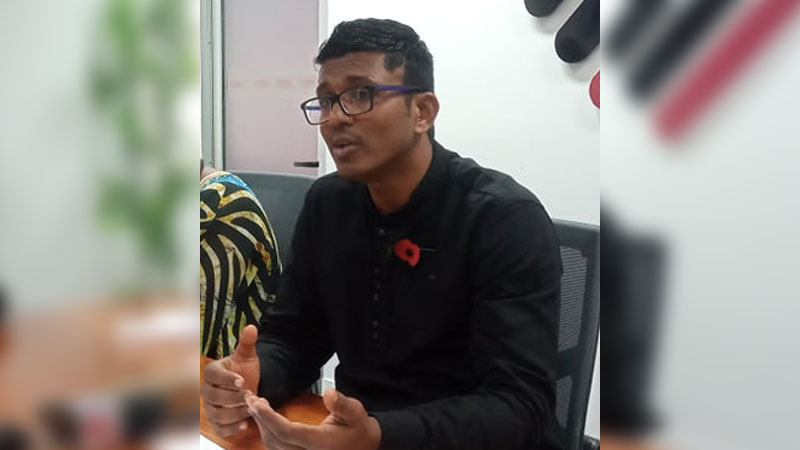 CEO of the Fijian Competition and Consumer Commission, Joel Abraham.

The CEO of the Fijian Competition and Consumer Commission, Joel Abraham says it is impressive that the tax incentives that were announced in the current National Budget will continue in the new financial year as this will also put more disposable income in the pockets of the people.

Abraham says they will continue to work on ensuring that the duty reductions announced for more than 2,000 items in the current budget are passed down to the consumers however they are also keeping in mind the increase in world food prices and shipping costs.

He says world food prices went up by 40% in the last 12 months and this is affecting all countries.

Abraham is happy that the Government has not increased food prices in the budget.

He says they continue with their inspections and even surveillance at the bulk and warehouses.

He says they have received more than 800 consumer complaints, more than 700 rental complaints, and are also investigating cases of price gouging, competition-related issues and pyramid schemes.

Abraham says they have taken more than 400 cases to court, more than 100 of these were taken to court recently.