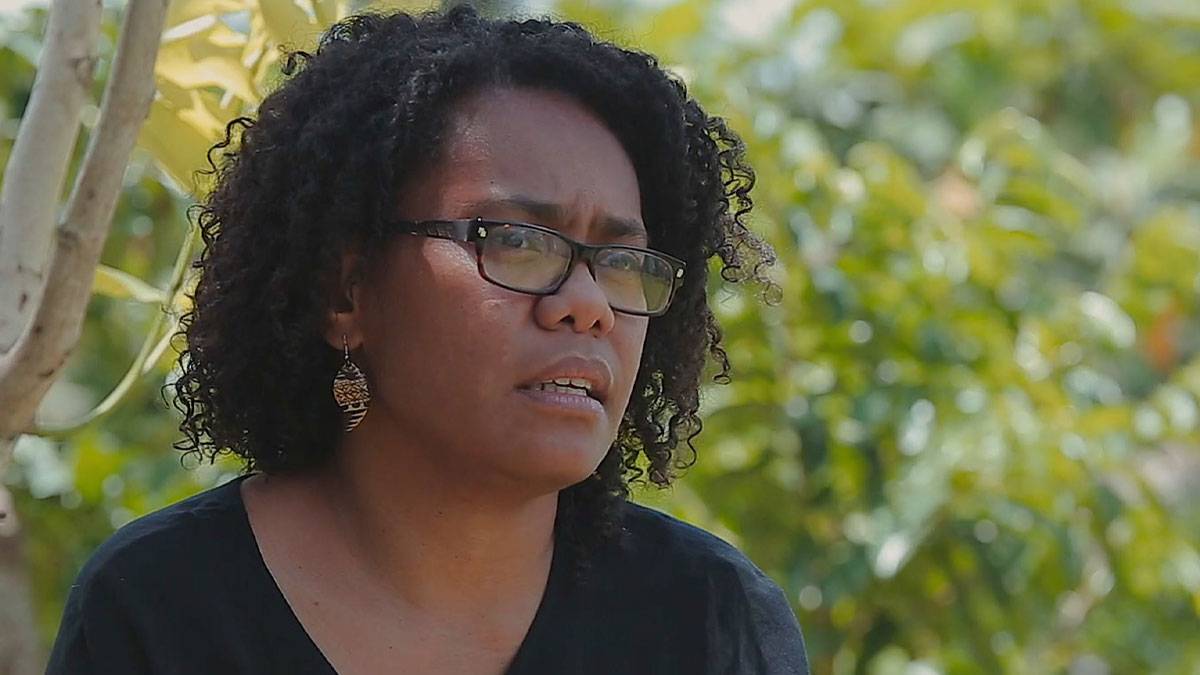 The Fiji Council of Social Services has welcomed the decision to allocate $60 million under the Inflation Mitigation Package in the National Budget and says it is important to see how the assistance is rolled out and who is targeted.

Executive Director Vani Catanasiga says this is why they are asking Government to brief the civil society because the assistance is timely.

She says they hope the assistance is targeting those families who are struggling to cope and are sending their children on the streets at night to bring in extra income.

Catanasiga says she thinks the Government is heeding some of the calls made by civil societies, particularly regarding the vulnerable population like children.

She says they had been pushing for an inflation mitigation package given that many people who are often at risk, fall through the cracks during hard times.

Catanasiga says they want to see what this whole package entails and work with Government to see which groups are targeted.

She adds they hope Government and the Ministry of Economy organize a special briefing with civil societies to provide clarity.